The perception of conflicts of interests undermines our democracy. 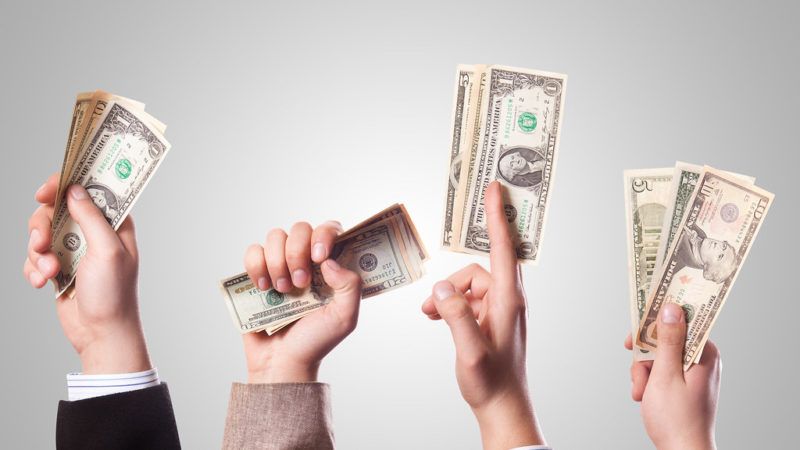 While many members of the public are routinely suspicious of politicians, trust in them is particularly low right now.

Tensions in our political system and society run deep, and changes are needed in terms of politicians’ conduct in office.

One way in which trust in politicians could be rebuilt is by ending the practice which sees MPs’ side hustles earn them substantial amounts on top of their taxpayer funded salaries.

Last year it was reported that one in five MPs has regular paid work outside of Parliament. The kinds of employment range from the laudable, such as locum GP and nursing shifts, to the nefarious – generous remuneration for consultancies or directorships at investment management funds with vested interests in shifting economic and fiscal policy. For peers in the Lords, the picture is even darker: one in five peers advise private businesses while serving in Parliament,

Finding examples of MP’s who use their position and influence to leverage morally questionable external roles is not hard. Private Eye recently revealed how former health minister Steve Brine is receiving income for his work as a strategic partner to an agency which provides overseas workers to NHS trusts which having staffing issues. He receives £1,600 a month for his 16 hours of work for the group, according to his register of interests. (The former health minister also receives a similar amount as a speaker for Sigma, a pharmaceuticals group, including for ‘networking and Q&A sessions’).

While the staffing agency in itself is providing a necessary service to the NHS, Brine presided over a period of intense staffing shortages in the UK – potentially creating a perverse profit incentive based on these same shortages.

There is no public justification for politicians benefiting financially from consulting on problems they ruled over.

Likewise, we must take a firm stance on indirect influence in Parliament and the way in which access to decision makers can be gained.

There is a simple question of the division of MPs’ focus. If MPs are elected to serve the public, then this is what they should be doing in their day to day lives.

MPs have also of course taken on ostensibly full-time positions like newspaper editor or Mayor of London whilst simultaneously claiming to fulfill their roles as MP. There is a legitimate concern over their ability to do both – or all – jobs effectively.

Roles paid for with public money must take precedence over external income streams. The argument usually wheeled out to justify MPs’ multiple income streams is that it boosts life experience and limits the number of career politicians.

It’s worth pointing out that as of April 2019, MPs have a basic annual salary of £79,468 – twice the median London salary. How much more money do they need to get ‘life experience’?

Ultimately, there is a question as to the degree of seriousness with which we take public office. If being an MP is a full-time job, then there should be no space for other endeavours. If it is not full-time, then the generous salary should be slashed to account for the free time the role offers.

While it seems reasonable to make an exception for MPs to keep their licences to work in a desperately understaffed NHS, or whose public work draws additional income through press appearances, we have to put an end to the practice which sees a cash-grab at the expense of our representation.

Eleanor Rosenbach is a writer and activist.

4 Responses to “Not illegal, but immoral: Why MPs shouldn’t hold second jobs”