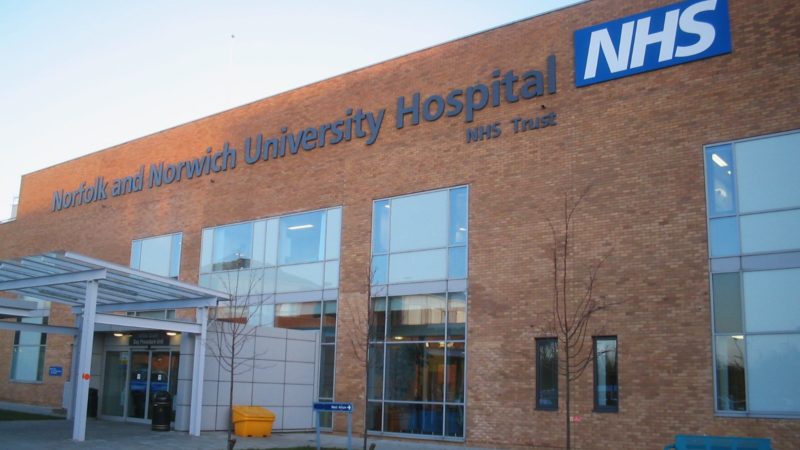 The Conservative Party has outlined plans to hike the £400 annual Immigration Health Surcharge £625 per person every year. This is outrageous.

Alongside various measures the Tories claimed would ‘take back control of our borders‘, the increase represents a tripling of the charge since it was introduced in 2015 by the Conservative-LibDem coalition government.

The Royal College of Nursing called the raised charge ‘immoral’. The British Medical Association (BMA) has slammed the Conservatives for implying that foreign workers, including NHS workers, don’t pay tax like everybody else.

It is all part of the government’s policy of creating a hostile environment for migrants. From April 2015, law changes deemed many people to be no longer ‘ordinarily resident’ in the UK and therefore eligible for these charges, set at 150% of the NHS’s cost. This change affects around 600,000 people, including 120,000 children.

From April 2017 new legislation forced hospitals to check whether patients were eligible for free NHS care before providing it. This does not include emergency treatment (although there were originally plans to include it).

In March 2019, the Save Lewisham Hospital Campaign, a campaign group affiliated to Keep Our NHS Public, discovered through a Freedom of Information Act request that over 500 pregnant women had been charged up to £6,000 for standard antenatal care by Lewisham and Greenwich Hospital Trust.

Debts were transferred to debt collection agencies. Information about patients affected was also passed onto the Home Office. In a nasty twist, women who had experienced miscarriage and stillbirth were charged £9,000 for their care, as these were considered ‘complicated births’.

One month later, in April, the Guardian newspaper reported that an anti-FGM campaigner from Gambia with terminal cancer had died – just months after being denied NHS treatment.

These increased charges for migrants directly attack the principle that the NHS should be free at the point of use. It creates a challenging environment for healthcare professionals attempting to treat patients, while feeding into the myth of ‘healthcare tourism’.

This deliberately muddies the waters over eligibility for treatment and props up the practices that result in a hostile environment.

Hannah Flynn is website editor of Keep Our NHS Public, a cross-party group that campaigns against cuts, closures and privatisation. The group is running a series of #VoteNHS Roadshows in marginal constituencies to get the Tories out.