Unsurprisingly, the party are going big on stopping Brexit - but also tackling climate change and funding the NHS. 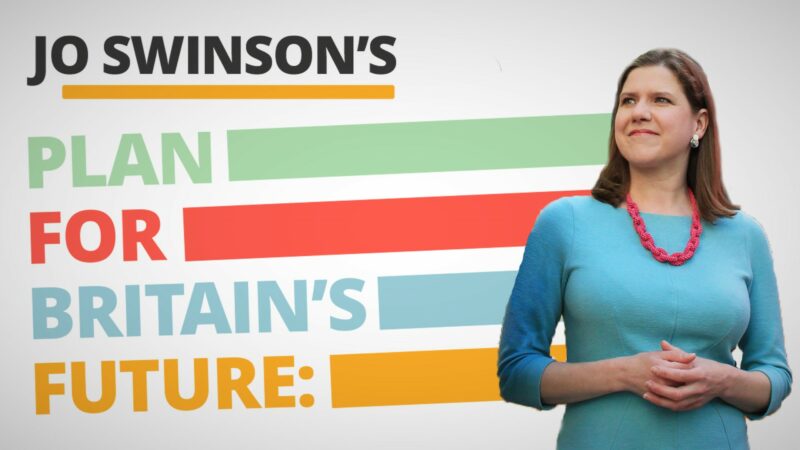 Swinson is starting her nationwide tour, with details of the plan being delivered across the country. The Green Party have also launched their campaign today, with plans to spend £100bn a year to avert the climate crisis.

The Lib Dems’ plan outlines the party’s key priority – to Stop Brexit – while setting out priorities to ‘tackle inequalities, confront the climate emergency and give everyone the opportunities they need to succeed. ’

In a statement, the party said:

“The old politics has failed. For too many people, working hard and playing by the rules is not enough to guarantee a happy, fulfilling and secure life for them and their children.

“A Liberal Democrat government will create a shared vision for the country we want to be, where every single person and community is valued, empowered and cared for, and where we protect our planet for future generations.

“A Liberal Democrat government will revoke Article 50 on day one, work to keep our family of nations together and build a brighter future. ”

Here’s the Liberal Democrat Plan ‘for a Brighter Future‘:

2.     Tackle the climate emergency by generating 80% of our electricity from renewables by 2030 and insulating all low-income homes by 2025.

4.     Build a fairer economy by providing free childcare from 9 months and giving every adult £10,000 to spend on skills and training throughout their lives.

“I am proud to set out the Liberal Democrats’ bold and ambitious plan to build a brighter future.

“Too many people – people who work hard and play by the rules – are struggling just to get by. Our country is crying out for a new kind of leadership and the Liberal Democrats are rising to this challenge.

“Our plan to build a brighter future starts with stopping Brexit, generating a £50 billion Remain Bonus that will benefit every part of the United Kingdom, but it doesn’t stop there.

“It is a plan to transform the mental health services that are so integral to our wellbeing. It is a plan to give every child the best start in life, providing the resources to recruit thousands more teachers and funding free childcare from nine months.

“It is a plan that will tackle the climate emergency, to make sure the planet we live on is protected for future generations.”