The project looks like it will cost upwards of £88 billion. 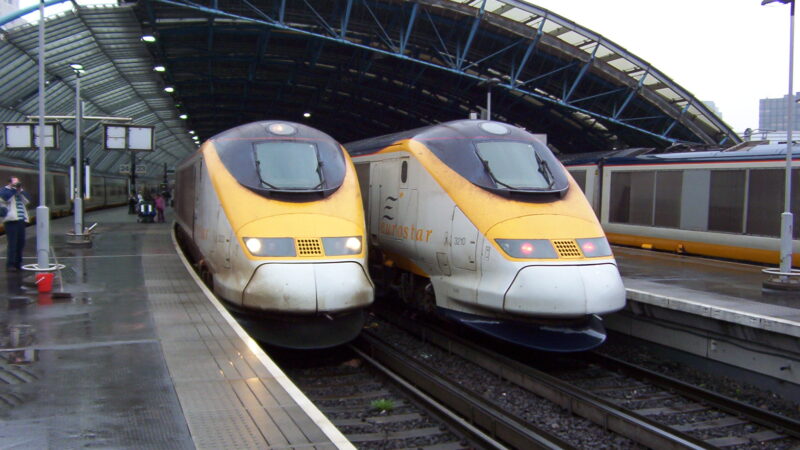 The Green Party has renewed calls for High Speed Railway 2 to be scrapped in favour of “a local transport revolution.”

Talking on Sky News, Green Party co-leader Jonathan Bartley said that that the new rail line, which would link 21 destinations including York, Leeds, Birmingham, and London, would cause more damage than it is worth.

“I think we should scrap it. Pull the plug, there’s no point pouring good money after bad,” Bartley said.

“It would destroy dozens of ancient woodlands and precious biodiversity. Concrete over large areas of the countryside. It wouldn’t be carbon neutral by HS2’s own admission for 120 years. You can’t do it in the face of a climate emergency.”

When HS2 was first announced, it was only intended to cost £33 billion. However, over the years, costs have continued to rise, and it’s now believed the project will cost at least £88 billion.

To put that in perspective, that’s nearly as much as Amazon CEO Jeff Bezos’ net worth.

Instead of pouring billions into the project, Bartley argued that the money should be invested into the current rail system in the UK and bring it up to modern-day standards.

“It’s not something that will help decarbonise the economy, so let’s take that money and invest it in a local transport revolution, upgrading lines all around the country, electrifying lines, decarbonising, providing that additional capacity to give people the choice to make that commute in a way that will work,” he said.

Bartley, who is standing for Dulwich and West Norwood in the upcoming election, added that the money saved in scrapping HS2 could also help to lower the cost of public transport.

“We want to cut fares. Fares for trains and busses have gone up while fares for cars and flights have come down over the last thirty years. We’ve got to change that,” he said.