Currently, the EU has in place a number of regulations, which we could assume would be lost if the draft document rings true. 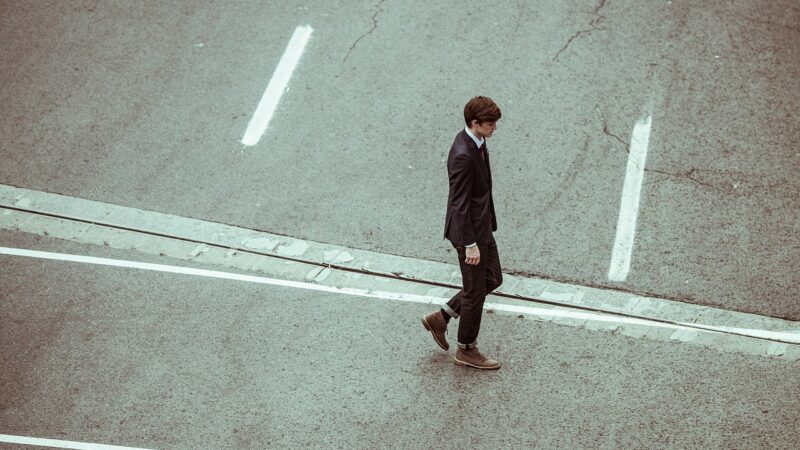 MPs have warned that workers’ rights and regulations will be “ripped up” post-Brexit as a leaked draft document from the Brexit department indicated that the UK will move away from the EU on key regulations.

The document, which was seen by the Financial Times, stated that there was “room for interpretation” over workers’ rights, and that it was likely that “commitments will be very different”.

The document contradicts the line that the Tories have been following – as the party consistently pledged to protect workers’ rights and “maintain” a level playing field with the EU.

Boris Johnson’s Brexit is a blueprint for a deregulated economy, which will see vital rights and protections torn up,” she told the FT.

SNP’s Stephen Gethins MP added: “Despite all the rhetoric, it’s clear that Boris Johnson and his government are planning to rip up workers’ rights and pursue a post-Brexit race to the bottom on regulations that have maintained key protections for workers.”

However, a government spokesperson said that the government “has no intention of lowering the standards of workers’ rights or environmental protection after we leave the EU and we already exceed EU minimum standards in areas such as maternity leave, shared parental leave and greenhouse gas targets.”

“UK Level Playing Field commitments will be negotiated in the context of the future UK-EU Free Trade Agreement, where we will achieve a balance of rights and obligations which reflect the scope and depth of the future relationship,” the spokesperson added.

Currently, the EU has in place a number of regulations, which we could assume would be lost if the draft document rings true.

These include the working time directive, a regulation which limits the number of hours that a person can work per week.

The EU protects pay equality, by requiring persons doing the same job to be paid equally.

It also limits the amount of pollutants that can be in a working environment.

The key difference about the current bill and it’s relation to protecting these regulations is that they are covered in the “political declaration”, which is not legally binding.

4 Responses to “Will workers’ rights be ‘ripped up’ post-Brexit?”