Now isn't the time to cosy up to failing audit companies. 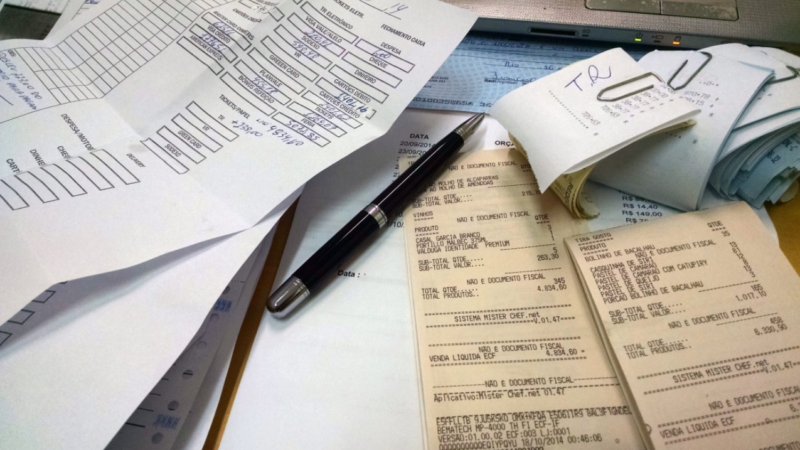 Auditors routinely deliver poor audits. The Financial Reporting Council (FRC), UK’s accounting regulator says that 25% of the audits are below an acceptable standard. How much has changed in recent years?

One of the current government-commissioned reviews is being conducted by Sir Donald Brydon, currently chairman of the Sage Group and previously chairman of London Stock Exchange Group and Royal Mail. His remit is to “conduct a review into the quality and effectiveness of audit” in the UK.

Sir Donald is a very capable and charming person with a distinguished record. However, people suffering from audit failures must be concerned about his empathy for auditing firms rather than the innocent victims of poor audits.

This week in an article in the Financial Times, he said:

“I’m a little troubled by the current mood that reaches for a shotgun aimed at auditors every time there’s a corporate problem.”

Sir Donald did not say anything about the impact of audit failures on innocent stakeholders. Of course, if company directors could always be trusted to give an honest account, external audits would not be necessary. But we don’t live in that kind of world and auditing firms, the private police force of capitalism, are required to attest to the truth and fairness of the annual accounts.

Sir Donald’s sympathies are misplaced. No one has ever forced any accounting firm to accept an audit client or compelled it to give an opinion on the accounts that it did not want to. No one has forced them to sell tax avoidance and other consultancy services to audit clients and then pretend that they can somehow objectively report on the resulting transactions. They do so because it is profitable.

Opinion shopping is rife. Before appointing auditors, company directors often seek out views of potential auditors on contentious accounting issues and it is not unusual for profit-hungry auditors to give soothing replies which help to secure their appointment.

Sir Donald should be concerned about the organisational culture which normalises irregular auditing practices.

Consider the case of BHS which had been audited by PricewaterhouseCoopers (PwC) for more than a decade. The firm had a long-standing business relationship with its CEO, Sir Philip Green, and provided auditing and consultancy services to BHS and its parent company.

The audit partner responsible for the overall quality of the audit spent just two hours on the job to conclude that BHS was a going concern, the very heart of the audit failure. That audit team was led by a person having with just one year of post-qualification experience. The regulatory report on audit failures shows that most basic audit tasks were poorly performed. The audit partner appeased directors by backdating his audit report. The same audit partner spent 31 hours delivering consultancy services to BHS.

Carillion, the construction and outsourcing company which collapsed in 2018, showed worthless assets in its balance sheet for years. It engaged in aggressive accounting practices to inflate profits. The chair of the House of Common Business, Energy and Industrial Strategy Committee said that “Carillion’s annual reports were worthless as a guide to the true financial health of the company”.

Auditors KPMG collected £29m in audit fees over 19 years and always gave the accounts a clean bill of health. The parliamentary report concluded that KPMG failed “to exercise professional scepticism towards Carillion’s accounting judgements”. No one forced KPMG to imitate Trappist monks.

Auditing firms have been serially dysfunctional for decades and have used their financial and political resources to resist major reforms. The audit industry is very adept at shifting blame for its failures on others, most notably directly, and obfuscates its own role in corporate collapses. It castigates the public for expecting auditors to deliver robust audits and value for money.

Despite scandals, accounting firms continue to enjoy the state guaranteed market of auditing and rake in fees. The long-suffering stakeholders have little redress against negligent auditors as the firms enjoy considerable liability protection. There is virtually no public information about the conduct of audits though scandals continue to provide a glimpse of how failures are incubated.

Such an environment will continue to breed failure. Sir Donald’s empathy for the firms is unlikely to persuade the auditing industry to face reality.

One Response to “What BHS, Carillion and Thomas Cook have in common – and why this government review should worry everyone”