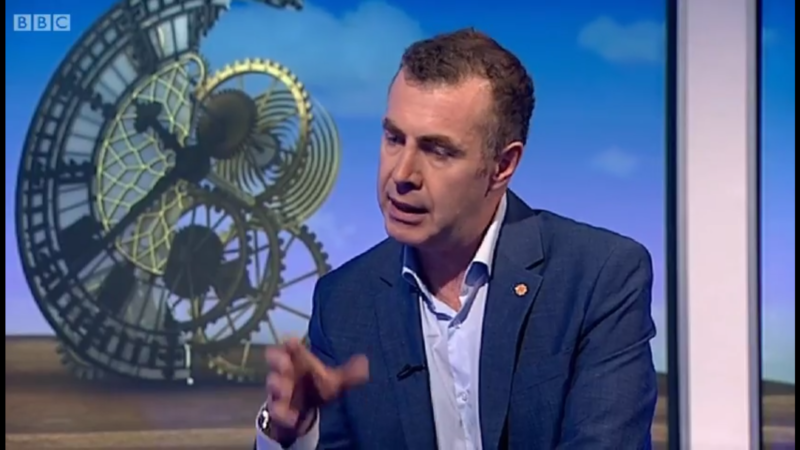 Plaid Cymru leader Adam Price will this weekend set out plans for a £20bn “decade of transformation” in Wales.

In a speech to the party’s annual conference in Swansea, Price will say that “a new determination is needed, not to just manage Wales’ problems, but to fix them,” while outlining a “cradle-to-grave” vision for Wales as a “caring country”.

Price will set out plans for free universal childcare for children aged one to three, alongside a weekly Welsh child payment.

The child payment will be similar to the Scottish child payment scheme, which sees £10 per week per child paid out to families receiving benefits including universal credit, legacy benefits and pension credits.

As well as social security for families with young children, Price will also commit the party to a job guarantee for young people and social care that is free at the point of need.

During his speech, Price will say: “We’re getting ready to stand on our own two feet. What we want is not a handout but a hand up – the means to heal a broken country: a national reconstruction programme – a £20 billion fund for Wales, £2 billion a year in a decade of transformation.“

“We’ll makes Wales not just a great country to grow up in, but a decent place to grow old in,” Price will add.

“Our new cradle-to-grave promise to the Welsh people will see us finally deliver a seamless National Health and Care Service with social care free to all who need it. If Labour can promise to England what Scotland already has, then why don’t they do it when they are actually in government in Wales?”

The conference speech is Price’s first attempt to appeal to voters ahead of the Welsh National Assembly election in 2021 in which Price plans to form Wales’ first pro-independence government and become First Minister.

In 2017-18, over 200,000 children in Wales were living in poverty, according to the party. Meanwhile, figures released earlier this year by the End Child Poverty Network showed that Wales was the only country in the UK to see an increase in child poverty during 2018.