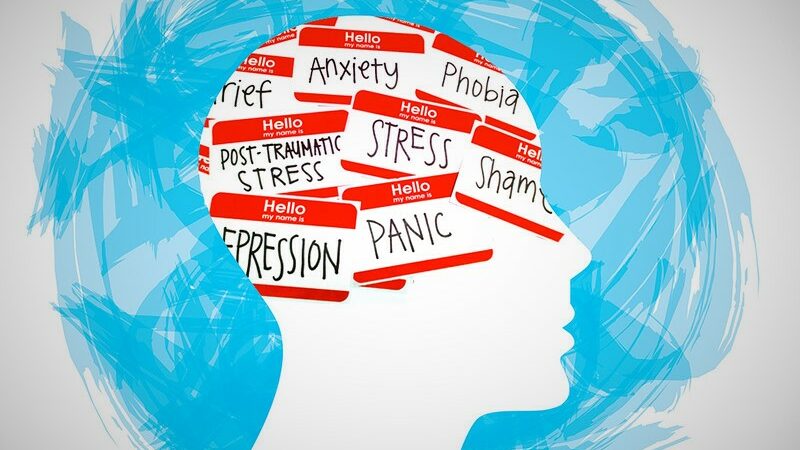 A new survey out this week from the Royal College of Psychiatrists reflects a worrying picture for mental health provision across the UK.

Unfilled psychiatrist posts have doubled in the last six years, with children’s mental health and eating disorder services particularly badly affected. This is just one example forming the backdrop to nearly 300 people – including service users, clinicians and campaigners – gathering for a sold-out Mental Health Crisis Summit at the end of September.

The summit – organised by Keep Our NHS Public, Health Campaigns Together and Mental Health – Time for Action – came in response to what has now sadly become an epidemic in British society. From the day a charter of demands was drawn up to try and inform meaningful and lasting change around mental health campaigning and hopefully inform future policy.

Shadow health Secretary Jonathon Ashworth was scathing about the state of mental health provision in the UK, saying: “This focus on mental health has been ignored, forgotten and not given the priority it deserves, and it definitely isn’t been giving a priority under the current government.

“Very vulnerable people are being sent hundreds of miles away, and often to receive a sub-standard level of care in the private sector.”

Rachel Bannister, co-founder of campaign group Mental Health – Time for Action attested to that, when she spoke movingly about the effect of underfunded services on her family.

Her severely ill daughter was admitted to a hospital 300 miles away from home – as that was the only specialist eating disorder bed available. “It is no measure of health to be well adjusted to a profoundly sick society,” she said.

With a general election looming, the government has sought to address what they know is a huge issue. It is one that will not go away by shining a green light onto 10 Downing Street or tweeting out some topical hashtags.

People are dying tragically and needlessly. In the last year alone 200 school aged children were lost to suicide in Britain. Proper funding, staffing and a genuine commitment to parity of esteem is what’s needed, not just warm words.

The government has just committed £70m to employ 1000 new mental health staff across 12 pilot areas. The experience from the pilots will apparently inform new investment in all parts of England from this year, with all local health and care systems receiving additional funds for community mental health care from 2021/22.

However, how this will work remains to be seen. There is already a clinical vacancy rate of 50,000, and the amount of planned spending on mental health services within the NHS has already decreased by around £34 million in real terms since 2017/18.

The impact of Conservative austerity policies on the NHS and other public services has had a detrimental effect on the health of the nation. Half-heartedly trying to treat the symptoms after nearly ten years of neglect will not solve this problem, addressing the root causes of mental ill health is what is desperately needed.

As Ken Loach said at the summit: “It’s not just bad people in government doing bad things…We need social politics to renew our health services, where we remove the causes that help to generate the stress and difficulties people face.“

As an election now seems inevitable, it is more important than ever for campaigners, service users and health workers to draw attention to the facts of under-funding, and counteract government spin with hard evidence.

To truly see a change, the government must not only commit to mental health – but to reversing their damaging austerity policies too.

Samantha Wathen is the Press and Media Officer for Keep Our NHS Public.

4 Responses to “Mental health provision is in crisis. Solving it requires more than warm words”