Why are the Liberal Democrats in Scotland voting against Clean Air Zones and community control? 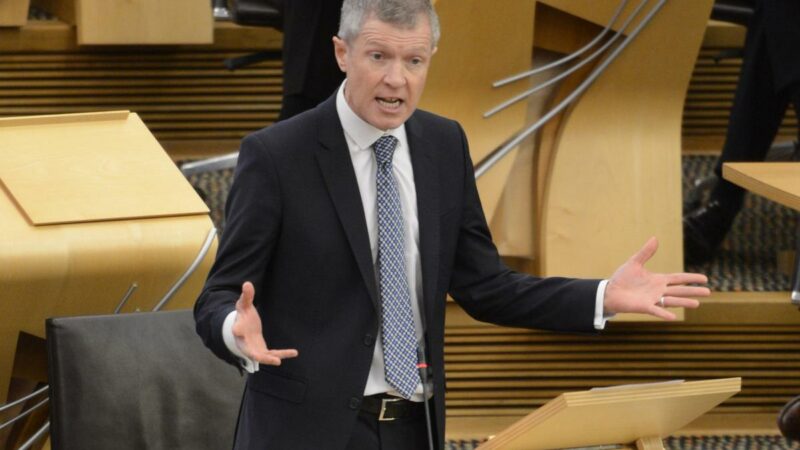 The Liberal Democrats’ have been accused of a further ‘lurch to the right’, after the Scottish party voted against a bill that would allow councils to run bus services.

Lib Dems in Holyrood voted against giving more powers to councils in the Transport Bill, which is backed by the Greens and SNP.

“In voting against the Transport Bill, the Scottish Liberal Democrats rejected Low Emission Zones in our cities, rejected giving our local authorities more powers and abilities to raise funds and rejected improvements to our bus services.

“That is because the party is prioritising winning Tory votes over localism and the climate emergency. Look at the way Jo Swinson, financially backed by fracking companies, has refused to work with other opposition parties in Westminster to stop Boris Johnson in a desperate attempt to woo Tory remainers to her party.

He said their commitment to stopping the climate crisis and helping communities ‘is in tatters’.

Scottish Labour are understood to have abstained on the bill.

“The Transport Bill was supposed to profoundly reshape Scotland’s transport system. Instead it will be overshadowed by an SNP-Green attempt to plunder driver’s pockets that will hit low paid workers hard.

“There are things to welcome here, such as measures to allow local authorities to establish their own bus companies and low emissions zones and to tackle pavement parking so it’s a shame that parliament was forced into voting on a bad law, designed to facilitate the Government’s budget deal with the Greens. That was a step too far for the Liberal Democrats.”