One year on Canada's legalisation of cannabis is working for some but needs improvement to correct historic injustices. 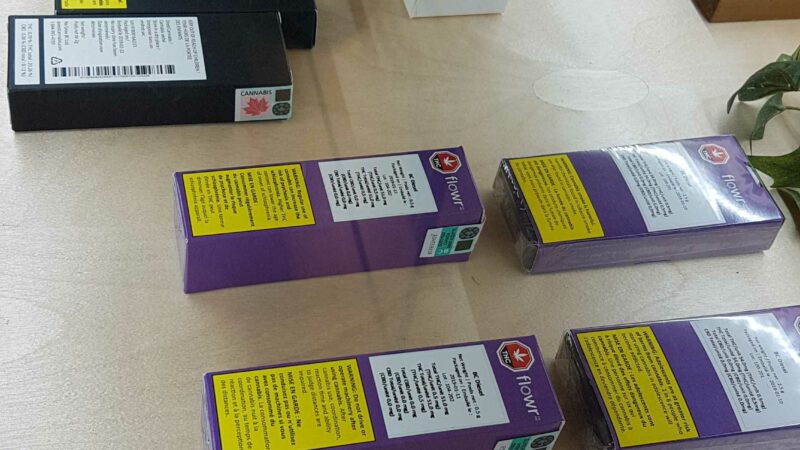 Last week saw the first anniversary of the legalisation of cannabis for recreational use in Canada. Although Uruguay and numerous US states have previously legalised, Canada was the first G7 economy to do so. For drug policy reformers, this was hugely significant, not only in terms of scale, but because the Canadian Government made much of the fact that its approach was aimed at protecting public health. It looked like progressive drug policy had turned a corner.

One year on and early expectations have been moderated by experience. In many areas, the availability of cannabis via legal sources did not come close to matching the demand, and legal sales remain well below 50% of the total. The conclusion drawn by some is that the legislation was too restrictive and paternalistic. However, for others the key weakness was always the lack of attention to social equity; meaning legalisation has benefited big corporations while shutting out small producers, and leaving people previously criminalised for selling cannabis without redress.

There are many arguments for reforming our outdated drug laws; the fact they patently do not reduce harm to users, the infringements on personal liberty that they demand, or the huge economic and social costs of prosecuting a war on drugs that only leads to spiralling violence, corruption and exploitation.

But there is also the inescapable fact that modern drugs prohibition has its roots in racism and the systemic oppression of communities associated (whether in fact or through propaganda) with the use of drugs other than alcohol. Under prohibition, people of colour have, to an extraordinary degree, borne the brunt of law enforcement. If it is to meaningfully move us towards a fairer society, legalisation needs to address that injustice.

In some US states that have legalised cannabis, a degree of social equity is built into the legislation. In Massachusetts, for example, programmes exist to support people from marginalised communities into the new markets. In California, previous criminal records for possession of cannabis can now be expunged in recognition that people’s future life chances should not be limited for carrying activities that are now entirely legal.

Unfortunately, while the Canadian legislation was strong on protecting public health it was much less focused on addressing the legacy of injustice carried over from decades of prohibition. A belated Bill to provide amnesty for prior convictions has been described as achieving only the ‘bare minimum’ needed, and there remain considerable barriers to small businesses entering the market. This entrenches the already considerable power of new cannabis corporates, while doing little to give marginalised communities a stake. Evidence is already emerging of the extent to which Canadian cannabis giants are throwing their weight around globally, to the detriment of small producers and local communities, so the problem is both domestic and international. ‘Big Cannabis’ is increasingly a reality, and everyone concerned with ensuring drug policy creates a fairer society needs to be alert to the risks.

Nevertheless, we should recognise Canada’s bravery in taking a step that loosens the iron grip of the international war on drugs. For decades, drug prohibition has justified terrible human rights abuses, military interventions and the mass incarceration of people of colour. Canada should be praised for taking a different stance, even if its system remains flawed.

Canada’s break with almost a century of prohibition was never going to be simple. Balancing the duty to protect public health while making inroads into well-established supply networks is not easy; promoting social justice in the face of an emerging multi-billion dollar market requires determination and imaginative policymaking. A balance needs to be struck. But in chipping into the system of global prohibition, Canada has gone a long way towards reforming some of the most iniquitous laws of the modern era.

One Response to “What can the UK learn from Canada’s experience of legalising cannabis?”