The trained volunteers would help spot invasive species, but it doesn't let the government off the hook 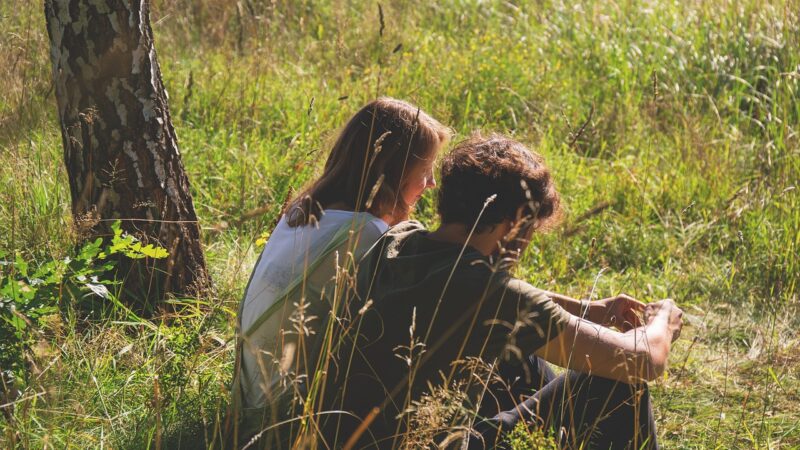 The Environment Audit Committee has called for a million-strong “citizen army” of trained volunteers to help spot invasive species, drawing on the model of New Zealand, which aims to have 150,000 trained in biosecurity by 2025.

It’s not a bad idea. Certainly educating large numbers of people about ecology, about the delicate balance of our hugely depleted natural world and the threat of the climate emergency would be a positive.

With “Nature Deficit Disorder” affecting our children, and a lack of general knowledge about the natural world, education would be a positive.

But it is important this doesn’t allow the government off the hook, to allow it to continue to fail to take adequate action in regulation on biosecurity, to privilege the profits of businesses over the state of our natural world.

As George Monbiot has highlighted, ash dieback threatens to cost Britain, in-so-far as the damage the near-total loss of entire major tree species can be quantified, £15 billion, yet there’s been virtually no attention given to its being brought to this country in live plant imports, which also continue to bring in Xylella, and many other pests and diseases, many no doubt yet to be identified.

Supermarket profits and indeed our own exports cannot be threatened, unlike the natural world.

Of course, we are going to see new species arriving no matter what humans do: the winds, migrating birds, the fast-changing climate, will see to that.

As well as regulating to ensure minimum human contribution to the damage, what’s also needed is the strengthening of our much-depleted natural world: as the recent State of Nature report highlighted, it is truly in a parlous condition, and continuing to decline.

There are small positive steps, the return of breeding white cranes for the first time since the 15th century, spreading pockets of pine martins, beavers returning in places as a keystone species, but generally our pesticide-soaked, plastic-choked, industrial agriculture-dominated countryside is in a very poor state to resist invasion, whether from foreign crayfish or the Asian hornet (each of which can kill 50 honeybees a day).

There will be change, it is inevitable, with species shifting north as their ecological niches do, and the disturbance of changing natural cycles creating spaces for some to grow.

Eventually, we’re going to have to think very hard about what species we allow to “invade”, even encourage. The rewilding that has to come, to restore biodiversity and natural abundance and store carbon, will have to be managed.

We need to think about bringing more species back – the lynx being one key example – but there will also be difficult questions about species long lost, like the eagle owl, already the subject of great debate, and others that might fill niches in a land now too hot for their original inhabitants.

As always, individual action can have a place. There’s been a lot of attention lately on mini-rewilding in private gardens, particularly for pollinators, and that’s to be welcomed.

But in this area, as so many others, it is only system change, acknowledging that we live on an island with a fauna and flora that can’t necessarily adapt to suddenly being challenged by new competitors, pests and predators, that needs to be protected. Some economic activities are not compatible with that.

And should that mean more development of local alternatives, for nurseries and cut flower supplies, sawmills and manufacturers, that is only to be applauded.

Natalie Bennett is the former leader of the Green Party. You can follow her on Twitter @natalieben.