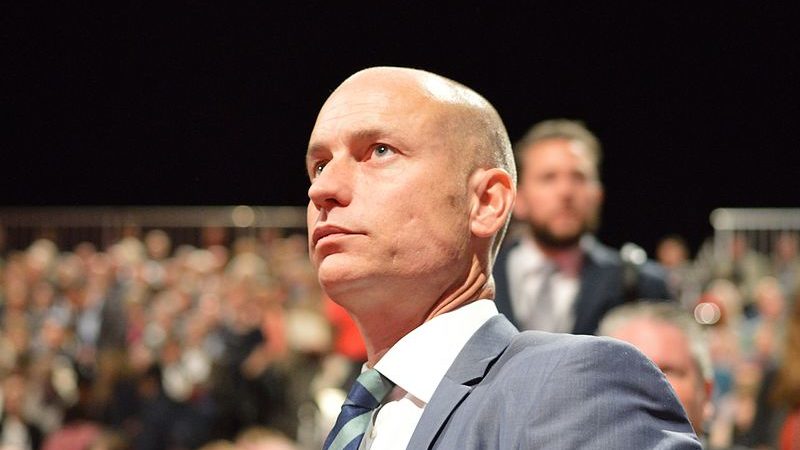 Last night in parliament, a handful of Labour MPs representing Leave constituencies, passed an amendment to the rebel bill, almost without anyone noticing. The group, ‘Labour MPs for a deal’, led by Stephen Kinnock, hope to resurrect Theresa May’s three times dispatched Withdrawal Agreement. The amendment places an obligation on parliament to hold a fourth vote on the ‘deal’, stating that the purpose for further delay was to seek further time to see it passed.

Its passage still seems unlikely. The Government and Opposition remain opposed and it’s extremely unlikely that any of the parties would include it in their manifestos in the event of a snap election. But the amendment may provide a last opportunity for compromise, at a time when divisions between Leave and Remain are hardening. With the rebel bill leaving the Johnson government hamstrung, Labour MPs could be the architects of a new settlement. One that delivers on the referendum result, while keeping to the party’s Brexit red lines.

Reviving the seemingly doomed deal would be far from miracle work. The group believes, quite rightly, that there was, and still is a majority in parliament for the agreement. Kinnock himself predicts that as many as 50 Labour MPs could vote in favour, a number that may just have seen it carried back in March.

At that time, however, Labour had introduced a three-line whip against the deal. The threat of deselection loomed over MPs’ heads. Labour MPs keen to get a Brexit deal over the line, were loath to put their necks on it. This was even more understandable when the government itself was unsure it had sufficient numbers on its own benches.

However, even in March, as MPs voted on the Withdrawal Agreement for the third time, there were glimmers of hope. Labour’s Lisa Nandy (representing the Leave-voting Wigan) had co-authored an amendment giving parliament much greater leverage over further EU negotiations. Cross-party talks had stagnated, but the government had conceded strong protections on workers’ rights and the environment, inviting anger from its own benches.

By May, the Prime Minister had announced her intention to step aside, and Boris Johnson, banging the drum for No Deal, had emerged as her likely successor. Tory MPs were seduced by his assertion that willpower alone would be enough to draw considerable further concessions from the EU. But his threats to leave without a deal, and his playing fast and loose with parliament, has since sharpened minds.

The rebel bill has stopped a disastrous No Deal, but only temporarily. If we are to find a way out of Brexit purgatory, then MPs will still have to come up with an alternative to Johnson’s brinkmanship. We know MPs are opposed to his strategy, but as the indicative votes showed, it’s unclear what exactly they’re for. Alternatives such as Common Market 2.0 and a customs union were rejected by MPs; revocation of Article 50 remains unconscionable to an overwhelming majority, and with no guarantee it will produce a decisive majority for Leave or Remain, a second referendum will only lead to further division. We are led then, back to Theresa May’s seemingly dead and buried deal.

With the government’s hands now tied, Labour MPs (along with Conservative rebels) can wrestle control over Brexit from the government. The Kinnock amendment will provide a fresh opportunity to vote on the Withdrawal Agreement. It will also allow space to legislate for the strongest protections for workers’ rights and the environment anywhere in the EU, and a commitment to close alignment with the EU on trade. It could even provide a caveat for a second referendum further down the line.

As the last five months have shown, there is no parliamentary majority for an alternative to the Withdrawal Agreement. None of the proposed alternatives would be a compromise or provide space to heal the country’s divisions. Labour should breathe new life into May’s deal.

Zachary Hardman is a freelance writer based in London