What exactly would happen if this were to go ahead? 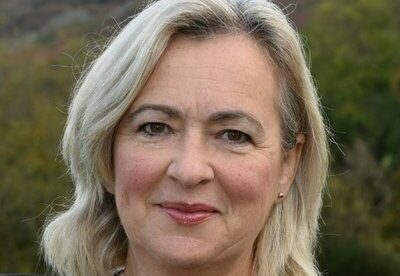 You may have heard already by now that Wednesday night in Parliament was not one that any of us want to dwell on.

Boris Johnson has been hounded for the way he acted and what he said relating to several issues, but namely his words about murdered MP, Jo Cox. The Prime Minister suggested that the best way to honour Jo, who voted to remain, was to get Brexit done. It’s left a very sour taste in all our mouths.

Amidst the shocked reactions to Boris Johnson’s behaviour, Plaid Cymru called for Johnson to be impeached, a term most of us have probably only heard in relation to American presidents.

The Prime Minister flew back from New York yesterday as Parliament reconvened after the Supreme Court’s decision to rule his prorogation of Parliament unlawful.

Johnson had initially claimed that his reason for suspending Parliament was to set a new domestic agenda through a Queen’s Speech but on Tuesday 24 September a historical ruling by the Supreme Court ruled unanimously that Johnson’s advice to the Queen to prorogue Parliament was unlawful but it frustrated Parliament.

The Prime Minister promptly made his statement in which, among other points, he said Brexit on 31 October is still the plan, a new deal may be on the cards, and the Supreme Court is ‘respectfully’ wrong about his suspension of Parliament.

In reaction, Liz Saville Roberts MP, Plaid Cymru’s Westminster leader, called on Johnson to be impeached because he mislead the public about his attempt to shut down Parliament.

She reminded Johnson that he had supported Plaid Cymru leader Adam Price back in 2004 and for when he tabled a motion seeking to impeach Tony Blair after lying about the Iraq War.

“The Prime Minister is surely not a man who would like to look inconsistent,” Roberts said.

“So, I ask him: does he still believe it to be right and proper to seek to impeach a prime minister who has been judged to mislead the public?”

As mentioned, impeachment is not a word we usually hear when discussing UK politics, so what would it actually involve?

The House of Commons would first vote on an impeachment motion. If this was passed it could lead to prosecution and a trial.

Historically these trials have taken place in Westminster Hall, on the parliamentary estate.

5 Responses to “Could Boris Johnson be impeached?”