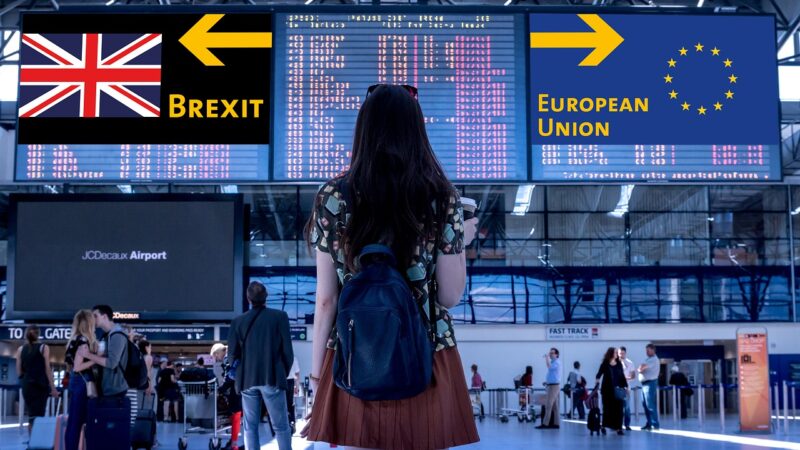 The grave situation that the UK currently faces with Brexit is undoubtedly the greatest political crisis in modern British memory. In less than six weeks, there is a clear and present danger we might crash out of the EU without a deal but also the possibility that the nature of our democracy and society will have changed irrevocably.

The decision to prorogue parliament and the populist rhetoric of Boris Johnson referring to another extension as “surrender” and other antics designed to frame an election with a binary ‘people versus parliament’ narrative are further steps in a trajectory going back to the initial referendum of 2016 that could bind the UK to forms of authoritarian nationalism reminiscent of countries like Hungary.

Johnson appears to be aching for an election, as does Corbyn. However, another election might be something we would be better off avoiding. An election could further deepen divisions in the UK and cause irreparable damage.

An election ranged against the crude populism and hyperglobalism of Johnson might offer an enticing prospect to Labour. There are real chances that a Johnson election campaign guided by Dominic Cummings might unravel and gift a Labour campaign based on a transformative agenda victory.

However, there is also a real chance Johnson might triumph. If Labour had enjoyed a sustained lead in the polls such a gamble might be worthwhile but we know that has not been the case and there is no reason to assume Labour can replicate its rapid and sudden surge of 2017 which still failed to dislodge the Tories.

Instead, we need to step back.

Such is the level of anger and division we need to step back, reflect, and deliberate upon the deep economic, social, and cultural causes of Brexit and fissures it has created. We must avoid rushing into any decision that continues to leave the nation deeply divided and resentful.

Johnson is desperate for an election because he knows his emergency politics will further wilt as parliament is allowed to assert its authority, hopefully pushing Johnson to the opposition benches and the ‘naughty step’ of British politics.

Would the EU grant a nine-month extension? Why not? The EU is acutely aware of the poverty of debate on this issue and the need for an informed discussion in the UK. The EU would be bolstered if the UK were to have a change of heart. As we know from history a broken and angry nation on the periphery of Europe can bode ill for the well-being of the continent. The EU will be keen to avoid such a scenario.

Instead of a rushed deal, a no-deal or an election that could cause further harm, let’s look at staging a second referendum after a six-month national dialogue on Brexit, framed by regional citizens’ assemblies.

If the left wants to be bold on Brexit then we must commit to a radical remain and reform agenda centred on a robust conception of Social Europe, seeking institutional, economic and cultural change across Europe. Rather than bending to perceived resentments and anxieties in some working-class and left-behind communities, we need to challenge and reshape such sentiments with a principled and honest remain position. This should be shaped by and in accordance with Labour’s internationalist values which reject nativism and sees the sense of transformative change in addressing the underlying causes of Brexit.

Labour needs to develop its commitments to democratic reform. The statism of Corbynism has sometimes led to the neglect of an issue that could and should be closely aligned with a transformative agenda. Brexit has sorely tested the fitness of our political institutions.

We need to assess what has worked and what has failed. A written constitution, the degree of power afforded to the executive and the role of the media and donations in our democracy are all issues which need to be scrutinised and acted upon.

Such an agenda alongside Labour’s regenerative and redistributive economic policies could ultimately be a central factor in delivering a radical Labour government capable of healing the divides of Brexit Britain.

Andrew Ryder is an Associate Professor at Corvinus University Budapest and social justice campaigner whose book ‘Brexit Britain and Europe at a crossroads: The politics of anxiety and transformation’ will be published in 2020.