A lot has changed from last year. 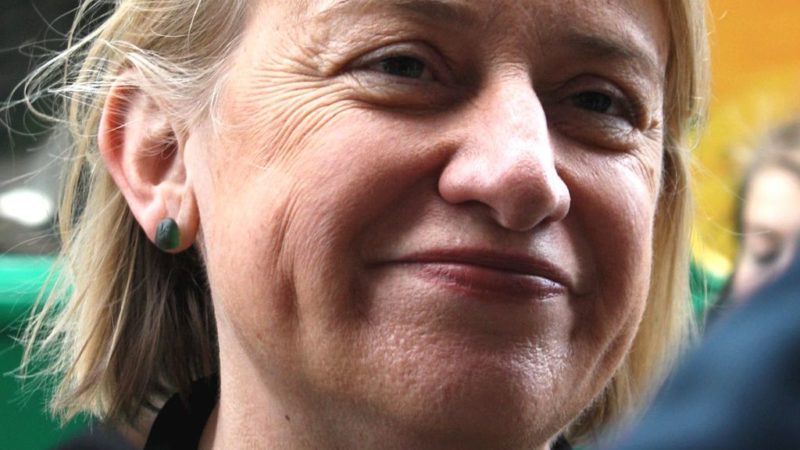 A year ago, I travelled from up from Sheffield for the first Leeds for Europe Northern Stop Brexit conference without much idea of what to expect.

I knew, and was excited by the fact, that the focus of the day was on how we needed to transform Britain, to address the reason why so many people were angry and fed up with the state of our nation and had expressed that in 2016. And I knew that tickets had sold out in double-quick time.

But the mood in 2018 was uncertain. Many people just getting started in the new local pro-European movements across the North had little political experience. I remember one contributor getting up to say they’d just started a new local group in Bolton, and asking for tips.

The idea that it was actually possible to stop Brexit was just starting to gain traction, and many felt that they were fighting enormous odds in their communities.

What a difference a year makes!

The tickets sold out just as quickly this year, the crowd was just as energised and determined, but this is a movement that has come a long way.

They’re street stall veterans – well aware that there’s little point in wasting valuable time on “hard Leavers” and focused on not just winning a People’s Vote, but on winning that vote by persuading possible swing voters.

They’re veterans now too at rallies and events – able to swap tips on best sound systems, venues and booking arrangements with aplomb.

And the diversity and power of the speakers has grown. Undoubted star of the show this year was Michael Heseltine, who gave a master class in speechmaking, and got the same standing ovation that I saw him get at a People’s Vote in Derby.

That was despite the fact this is not natural Tory ground. An audience member in Derby said to me afterwards: “I never thought I’d stand up and clap a Tory.”

A further reminder of how much the Tory Party of Boris Johnson is really located at the  extreme Right of British politics – the Brexit Party with floppier hair and fewer pints – came when Simon Allison from Conservatives for a Peoples Vote cut up his party membership card before the cheering crowd.

“Civilisation is built on regulation,” Lord Heseltine said. This was a reminder of the protections for workers, for the natural world, for our food supplies, from the EU.

And more broadly, a reminder that Margaret Thatcher and her political successors have succeeded in shifting the political landscape far, far to the Right of what would once have been regarded as mainstream politics.

We also heard from Lord Heseltine, “This government relies on Trump.” A simple statement, with a pregnant pause left after it, to allow the listener to reflect on the dangers of that position.

That built on the earlier reflections of Will Hutton, that in today’s interconnected world, you’re either allied with our friends and neighbours in the EU – with whom we share a history, values and traditions, or you end up with China and the US, countries with very different views to ours, and direction few want to travel in.

Green MEP Magid Magid reminded us of the importance of young people to this struggle – as he called again for votes at 16, with a reminder of just how crucial creating a functioning, democratic, truly representative government is to the future of the UK.

Hilary Benn pointed out how fast parliamentarians were shifting their position on the Peoples Vote, as the only democratic way out of this Brexit chaos. “Write to your MP to ask them to back it,” he urged.

But I started my contributions with what I think was one of the most crucial messages from the day, that we were there at all.

A year ago, few would have been confident that would be the case, that in September 2019 Brexit would not have happened, and that we would still have everything to play for in keeping the best possible “deal” that we can have in our relationship with our neighbours – membership of the European Union.

What the coming weeks will bring is deeply uncertain. But I was cheered that the chief economist of Deloitte this morning crunched the numbers from the bookmakers, and concluded the odds suggested there’s an 80% chance we won’t leave the EU on October 31. I think there’s something in the “wisdom of crowds” thesis.

But more I believe in the people collectively as a political force. And what we saw at the weekend was a political force – a force for a transformed Britain that is a vital, democratic part of the European Union – that has come a very long way.

Even should Article 50 be revoked tomorrow, it will be a continuing new movement celebrating free movement and our ties with our neighbours, protecting the regulations so hard fought for in the past, working for the new start that economically, socially, environmentally, educationally, Britain so desperately needs.

6 Responses to “The pro-European, pro-transformation movement has come a long way in a year”