We asked 13 MPs how they're voting. 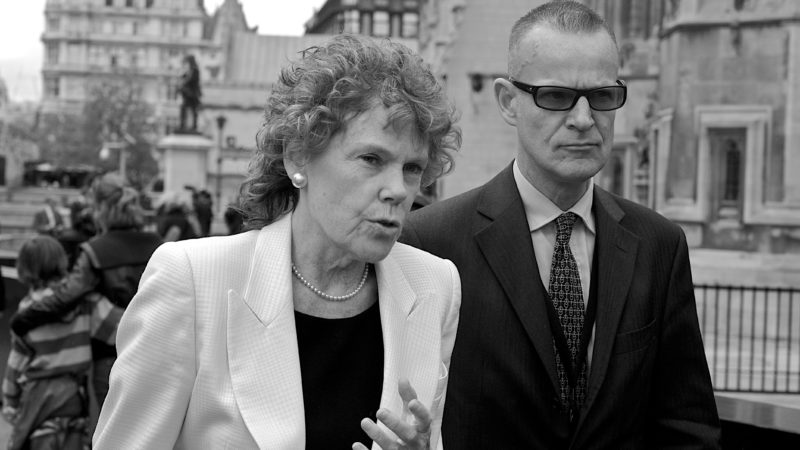 Tonight opposition MPs will be trying to take control of the order paper in order to delay Brexit and stop a no-deal.

Boris Johnson has indicated that, if they are succesful, he will propose a general election.

Voting on tonight’s motion will be mainly split on party lines – with the Tories and the DUP voting with the government, and everyone else against.

However, according to BuzzFeed, 15 Conservatives have said they will rebel – enough to overturn the government’s majority of one.

Balanced against that, some Labour and ex-Labour MPs may vote with the government – but how many and who will they be?

Left Foot Forward has contacted 13 MPs who either voted for May’s Brexit deal or have supported Brexit in the past.

Kate Hoey is a strong Brexiteer and this seems like a firm indication that she will be voting with the government tonight.

Mann voted for May’s Brexit deal. He has not replied to Left Foot Forward but this tweet seems to indicate he does not want Brexit to be delayed.

Although Godsiff personally supports leaving the EU, a statement on his website says he has consistently voted for a second referendum because that’s what his Birmingham constituents want.

He also says that proroguing parliament is an “is an outrage and that the Prime Minister is well on his way of creating a full-blown constitutional crisis”.

Given this, he seems likely to vote against the government tonight.

Fitzpatrick voted for May’s Brexit deal but told Left Foot Forward he will be voting for the motion – that parliament takes control of the order paper.

The former Labour MP voted for May’s Brexit deal but his office told Left Foot Forward that he would be opposing no-deal.

The Corbynsceptic former Labour MP voted for May’s Brexit deal. He has not replied to Left Foot Forward.

Kevin Barron voted for May’s Brexit deal. He has not replied to a request for comment.

The MP for the Leave-voting South Yorkshire region of the Don Valley voted for May’s Brexit deal.

She supported Remain in 2016 but, after the vote, said she would prefer to see a no-deal Brexit than see Article 50 revoked.

A staff member in her office said she would be announcing how she is voting later in the day.

Stringer voted against May’s Brexit deal but this may have been because he believes it was not a hard enough Brexit.

He campaigned for Leave in the 2016 referendum and has not responded to Left Foot Forward today.

Like Stringer, Campbell has campaigned for the UK to leave the EU. He has not responded to Left Foot Forward.

Skinner is a lifelong Eurosceptic who voted to leave the EU in 2016. Left Foot Forward spoke to him on the phone but he declined to comment.

Hopkins was suspended from the Labour Party after claims of sexual harassment, which he denies.

He is a supporter of the pro-Brexit Leave means Leave group. He has not responded.

The MP for Lancashire West supported May’s Brexit deal. However, she has also previously opposed a no-deal Brexit and supported delays to Brexit.

She has not replied to a request for comment.

5 Responses to “How many Labour MPs will vote with the government tonight?”