Civitas proposed the idea in 2016. 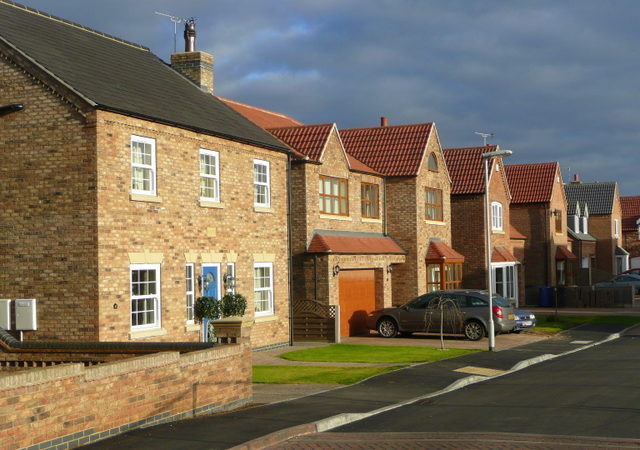 Shadow chancellor John McDonnell made the front page of the Financial Times (FT) recently for suggesting Labour may introduce a ‘right to buy’ for private tenants.

The FT illustrated their front page story with a picture of Corbyn and McDonnell looking militant in front of a deep red background but McDonnell isn’t the first person to have this idea.

In 2016, it was suggested by Civitas, a right-wing think tank with a Tory Lord as a trustee.

Civitas said we should be mindful of the “disadvantages currently being suffered by a generation which has been shut out of ownership partly as a result of the surge in landlord purchasing”.

They continued: “Landlords who bought properties early in the boom years have enjoyed windfall profits far in excess of any normal rate of return they might have expected on their capital, and these gains have been achieved at minimal risk.”

“Meanwhile, many in the generation behind them cannot afford to buy their homes. The policy challenge is to extend a Right to Buy to tenants in the private sector who wish to own their homes while ensuring that
private landlords are not unfairly expropriated.”

According to the FT, McDonnell said that tenants may be able to buy at less than market rates.

Civitas agree with this too. They said the discount should be 35%, as it is for council right to buy, as long as the discount is not so great that the landlord makes a loss.

Civitas’s thinking was later taken up by the London Green Party’s Tom Chance and Samir Jeraj, in an October 2018 report.

They said a private right to buy was a good idea. On the detail, they proposed that tenants should be eligible after three years and the policy could be limited to properties more than 25 years old – so as not to discourage home-building.

Landlords could also be offered discounts on their capital gains tax, Jeraj and Chance said.