“Reforming the law around bailiff action itself is vital if we are to protect people from harm." 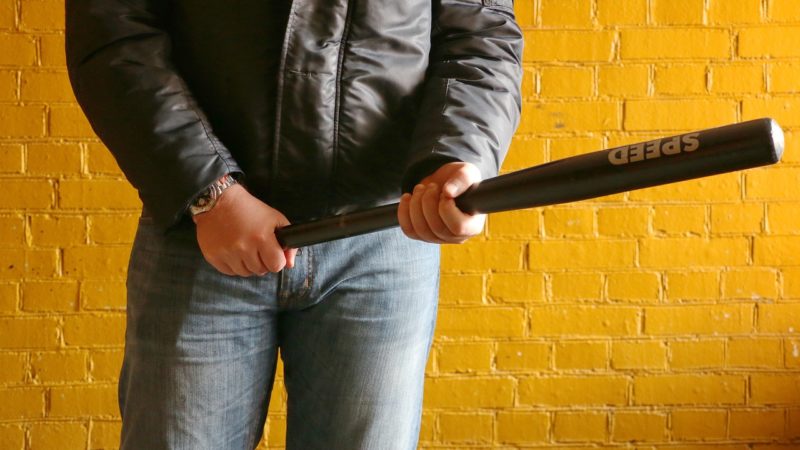 Anti-poverty charities have refreshed calls for councils to stop using bailiffs to collect council tax as figures show that over £1.4 million debt referrals were made last year.

The Money Advice Trust (MAT) found that the use of debt collectors for debts including parking tickets, council tax and more had increased by seven percent in the last two years across local authorities in England and Wales.

Over a third of people who contact the Money Advice Trust for help with their finances report being in arrears because of council tax.

Joanna Elson, the chief executive of MAT, explained that the use of bailiffs by councils was having a bad impact, especially on vulnerable groups of people such as the elderly.

“Bailiff action is harmful to people in debt – and the fact that local authorities are passing 2.6m debts a year to bailiffs should concern us all,” she said.

83 percent of callers to MAT who had interactions with bailiffs said that the experience had a negative impact on their wellbeing.

Elson explained that a change in law was the only way that local councils would stop relying on bailiffs.

“Reforming the law around bailiff action itself is vital if we are to protect people from harm – and we are today renewing our call for the government to introduce independent bailiff regulation and a single complaints mechanism.

“Of equal importance, however, is reducing the number of debts that are being passed to bailiffs in the first place.

“While we have seen a modest improvement in debt collection practices – and more councils reducing their use of bailiffs to collect council tax arrears – the pace of change is too slow,” Elon added.

The Local Government Association released a “good practice protocol” alongside Citizens Advice in 2017, and they explained that they are seeing more councils sign up to the scheme which helps councils navigate debt collection in a mindful manner.

Richard Watts, the chair of the Local Government Association, said that it was imperative for councils to collect council tax, but that it could be done in a “constructive” way.

“Councils have a duty to their residents to collect taxes, which play a vital role in funding important services that people rely on.

“However, we realise that times are tough and councils do their best to protect those affected the most, whether through introducing hardships funds or taking a sympathetic and constructive approach to the way we collect unpaid tax,” Watts said.