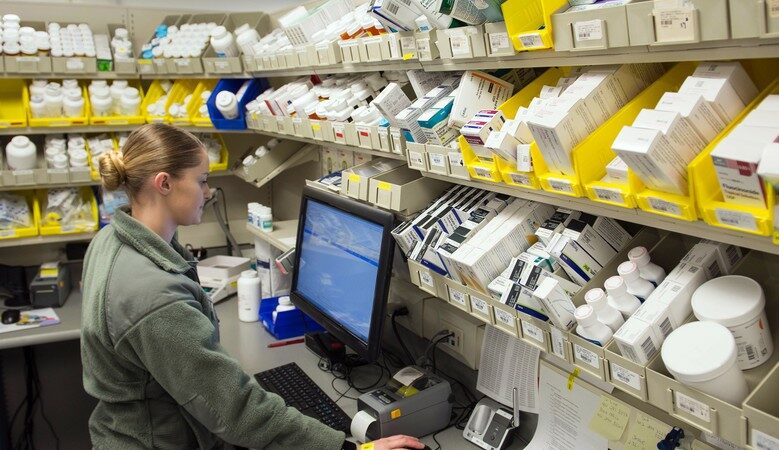 The high price of medicines has become a regular headline in the UK, with the government still fighting Vertex over the price of cystic fibrosis drug Orkambi. In fact it is hard to find a country which isn’t battling with high drug prices anywhere.

In developing countries, too often patients either have no access to key drugs or they are so expensive that they are forced to choose between buying food or medicine. Lifesaving treatment for both non-communicable diseases and infectious diseases, including treatments for drug-resistant tuberculosis, remain prohibitively expensive. As a result, countless patients continue to die without access to essential medicines.

This included Tobeka, a mother of two and fearless activist from South Africa. She was diagnosed with HER2-positive breast cancer in 2013 and told that she needed trastuzumab (brand name Herceptin) to fight the cancer and improve her chances of survival. But Tobeka died because she was unable to access this essential treatment due to the extortionate price Roche were charging.

The current system of expensive medicines cannot continue – socially or economically. STOPAIDS and the Missing Medicines coalition have long argued that the high prices of new medicines are unsustainable for an already underfunded NHS and put these treatments completely beyond the reach of patients in developing countries.

But ultimately it’s up to the UK government to break Big Pharma’s grip on our health and ensure our model for researching and developing medicines is fit for public health needs, not profit.

To tackle the immediate crisis facing the NHS, the Labour party state they would actively use voluntary and compulsory licenses to secure affordable generic versions of patented medicines where the patented product cannot be accessed. This could be a real game-changer for immediately increasing patient access to medicines.

The cystic fibrosis drug mentioned by Corbyn, Orkambi, is an example. Children living with cystic fibrosis in England have been denied access for over three years because pharma company Vertex refuses to drop the price to one that is affordable. Labour also promises to help developing countries, who often face phenomenal bullying from industry, to use these legal mechanisms to improve access to affordable medicine.

In his speech Corbyn rightly highlighted the need to end the scandal of the public effectively paying twice for the same medicine – first to develop it and then again to stock it.

STOPAIDS and Global Justice Now’s ‘Pills and Profits’ Report (2017) highlighted the high level of UK public money used to develop new drugs – with two out of five of the NHS’s most expensive drugs discovered using substantial public money. One example of a drug that benefitted from publicly funded research was trastuzumab, the breast cancer drug that Tobeka was denied access to.

Labour’s new policy commits a future Labour Government to play a more active role in ensuring that the rewards and incentives for innovation are tailored to delivering for public health needs rather than maximising monopoly driven profits for pharmaceutical companies. This is an important step.

Our governments must do more than simply treat the symptoms of our fundamentally flawed system, such as the failure of the pharmaceutical industry to develop new antibiotics. Instead they should transform our R&D model.

It is therefore very welcome that a Labour government intends to take greater public control over medicines production. Labour have strong recommendations for how to implement this, including financing a new, publicly owned generic drugs manufacturer to supply cheaper medicines to our NHS.

Whilst Big Pharma may want to block people-powered change, we only have to look at the history of the HIV response to see what is possible. It was during the height of the HIV epidemic in the early 2000s that global political mobilisation put huge pressure on governments and pharmaceutical companies and successfully got HIV patients access to cheaper generic versions of life-saving HIV drugs.

To save the NHS and support patients across the world, there is an urgent need to act. Labour’s proposals will help shift the power imbalance between the pharmaceutical industry and governments, helping to ensure people can get the medicines they need at prices we can all afford.

I hope other parties in the UK follow in their footsteps.

Mike Podmore is Director of STOPAIDS.