MPs must stop the skullduggery and stop no-deal. 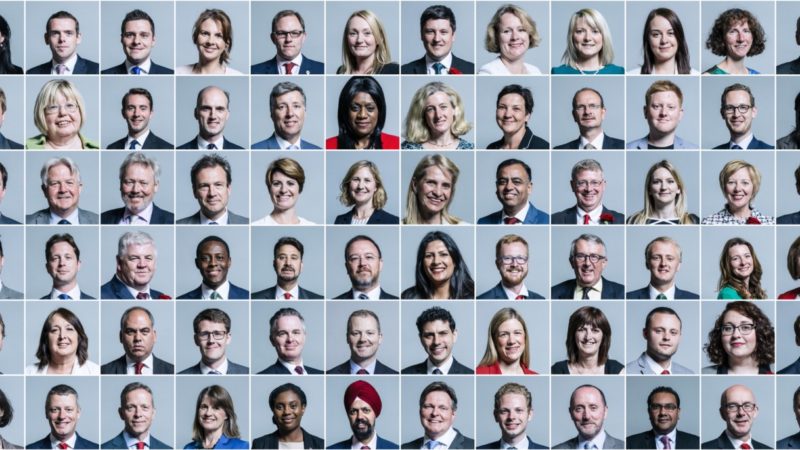 At his last prime ministers’ questions appearance, Tony Blair said “some may belittle politics but we know it is where people stand tall. And although I know it has its many harsh contentions, it is still the arena which sets the heart beating fast. It may sometimes be a place of low skulduggery but it is more often a place for more noble causes.”

The expected vote of no confidence in the government and its aftermath provides an opportunity to test that contention.

It may be that a vote of no confidence and the formation of a “caretaker” government will be the only way to avoid a no-deal Brexit on 31 October.

MPs have voted a number of times to reject a no-deal Brexit. Labour, the SNP, Lib Dems, Plaid Cymru, Change UK, the Greens, independent MPs and a large number of Tory MPs are deeply opposed to no-deal.

Jeremy Corbyn said today that he will do “everything necessary” to avoid a no-deal Brexit and Jo Swinson said in a recent speech that she stands “ready to work with anyone to stop Boris Johnson and his hard-line Brexit government”.

The question is whether MPs opposed to no-deal will be able to put aside their narrow electoral, factional and ideological cudgels and act in the wider national interest.

With weeks to go until a potential no-deal Brexit, and despite having a clear majority in the House of Commons, it seems far from clear that MPs opposed to no deal will be able to work together to stop it.

It is true that a highly diverse coalition is needed to stop a no-deal Brexit, involving those who are far from natural bedfellows.

Yet MPs from different parties work together all the time on select committees and All-Party Parliamentary Groups despite their broader political differences.

It is well understood that a “caretaker” government would have a strictly limited remit: stopping a no-deal Brexit on 31 October, negotiating an extension to the Article 50 deadline with the EU27 and putting in place a general election.

Jeremy Corbyn, as leader of the opposition, naturally feels that he should lead any “caretaker” government.

Jo Swinson has seemingly rejected this out of hand saying, without a hint of irony, “this is the time for grown-up politics”.

Swinson’s reasoning was that “here is no way [Corbyn] can unite rebel Conservatives and independents to stop Boris Johnson. It’s not even certain he would secure the votes of Labour MPs.”

Is she right? Tory MP Guto Bebb summed up the dilemma for those like him, saying “I certainly take the view that a short-term Jeremy Corbyn government is less damaging than the generational damage that would be caused by a no-deal exit.”

The Sun recently covered comments by Oliver Letwin with the headline “’TRAITOR’ U-TURN Tory rebel Oliver Letwin backs down and says he WON’T help Jeremy Corbyn get into No10 after backlash over Remainer plots to stop Brexit”.

Yet Letwin’s actual words tell a different story. He said in relation to supporting a Corbyn led “caretaker” government, “I’m not very inclined to do that if it could possibly be avoided – it’s not something I would do under any circumstances in normal life and I’d much prefer to find some other means of getting to a substantive result”. That seemingly leave the door ajar, albeit very slightly, for a Corbyn led “caretaker” government.

On the flipside, Jeremy Corbyn has also not wholly shut the door on a caretaker government led by a backbencher, such as Ken Clarke or Harriet Harman, despite John McDonnell ruling this out

This may all end up being a game of chicken or prisoners’ dilemma with a serious risk that MPs do not cooperate and the country crashes into a no-deal Brexit.

What happens may depend on whether anti-no-deal MPs prioritise low skulduggery or a noble cause. Let us all hope that they chose the latter.

Omar Salem is a Labour Party member and anti-Brexit activist. He writes in personal capacity.

4 Responses to “To stop no-deal, MPs must work with those they’re not comfortable with”