There will be no Remain Alliance in Scotland 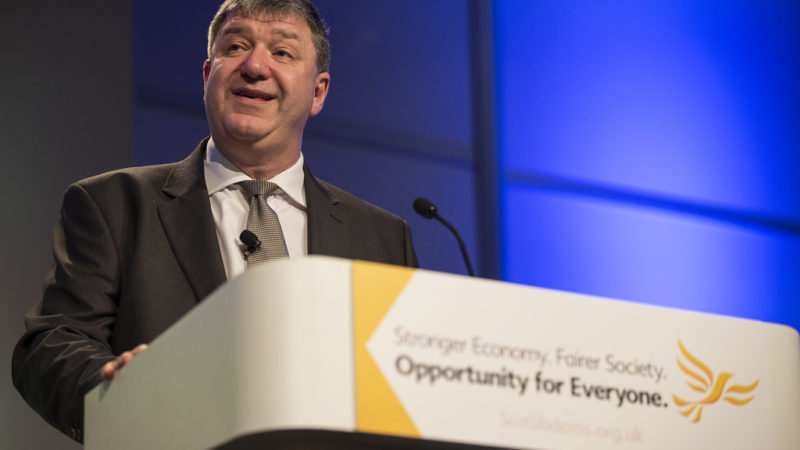 A Liberal Democrat MP has said the party would not stand aside to help the SNP in a ‘Remain Alliance’.

On Radio 5Live, Scottish Lib Dem MP Alistair Carmichael was asked if his party would step aside for SNP candidates in a Remain alliance.

He replied: “No we wouldn’t and for one very simple reason: the SNP are one side of another fundamental nationalist argument which is about Scottish independence. So no, we wouldn’t be able to work with them.”

These comments were criticised by the SNP. Neil Gray MP said that the Lib Dems had refused to rule out a deal with the Tories but would not work with the SNP.

“It seems the LibDems are happy to jump back into bed with the extreme right Tory party but not work with us to ensure that the livelihoods of citizens across the UK are not destroyed by a disastrous Brexit,” Gray said.

Both Carmichael and the Lib Dems’ new leader Jo Swinson are Scottish MPs with a history of animosity with the SNP – the closest competitor in both their seats.

After Jo Swinson beat the SNP in the 2017 East Dunbartonshire election, the SNP questioned whether Swinson’s campaign had breached spending limits.

Swinson has also been criticised for ruling out working with Corbyn’s Labour, even in the event of a hung parliament.

She has however refused to rule out working with the Conservatives in the event of a hung parliament – as she did between 2010 and 2015.

“I have not said never in any future scenario, where things are different,” she said about a deal with the Tories last month.

Update: The words “reportedly” and “according to the Herald” were removed from this article after we verified that Carmichael had made these comments.