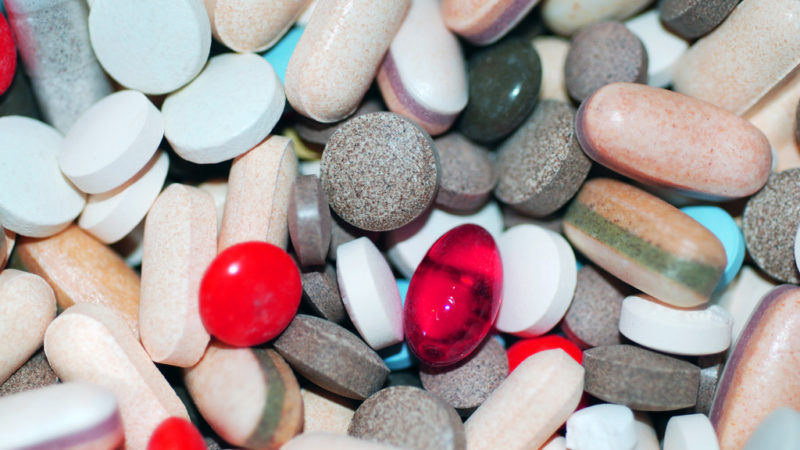 A leading drugs charity has said that cuts to outreach services have led to the highest rate of drug deaths since records began.

Figures released today by the Office for National Statistics (ONS) show that there were 4,359 deaths related to drug poisoning in England and Wales during 2018.

This is the highest figure since records began in 1993 and marks a 16% increase on the number of deaths in 2017, the highest ever annual increase.

Chief Executive for drug and alcohol charity Addaction Mike Dixon, labelled the majority of the deaths “preventable”, adding that there is a need to “invest more in community outreach”.

Dixon said: “Many local services have faced cutbacks and the reality is that outreach services barely exist anymore. We need to go where people are.

“When we wait for people to come to us, too many of them don’t make it.”

Dixon also highlighted the “urgent and necessary” need to do more to avoid the use of “crisis measures” in combating drug related deaths, including tackling “poverty and disadvantage in our communities”.

“People whose lives are defined by trauma will often turn to drugs to find solace and relief,” Dixon said. “This is a reality that needs to be faced or those of us who work at the front line will be forever in crisis mode.”

The figures released today show that the North East has significantly higher drug related death rates than any other English region or Wales. Male drug related deaths have doubled since 1993 and are two and a half times greater than females.

One Response to “Cuts to outreach services behind highest ever number of drug deaths, says leading charity”