What Welsh seats could the Lib Dems stand down in? 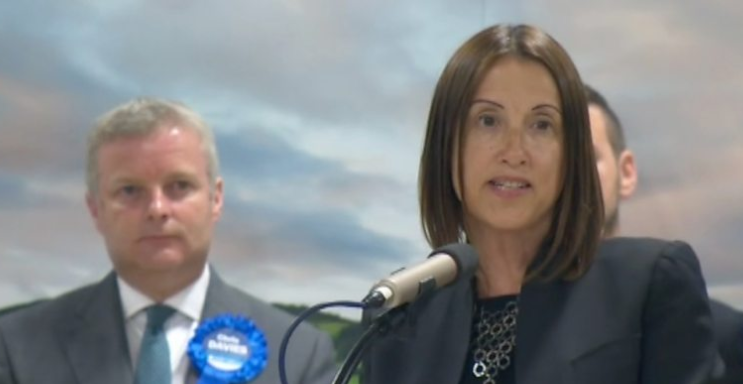 After the Liberal Democrats won the Brecon and Radnorshire by-election last week, the Greens and Plaid Cymru attempted to claim some of the credit.

Both parties stood down to help the Liberal Democrats beat the Tories and the Brexit Party in the by-election.

“The Green Party’s decision was key,” said the Welsh Green Party leader, “the Liberal Democrat majority was 1,400 votes. We got 1,300 votes in the seat in 2015, while Plaid Cymru, who also withdrew from the by-election, also got that many votes”.

The question is though – how many of the 2,600 odd Breconites who previously voted Green/Plaid switched to the Lib Dems? And how many of them wouldn’t have done so if the Greens/Plaid had been running?

Looking across the electoral map of Wales though, it’s hard to see what the Greens could be offered.

At the last election, the party didn’t stand in most Welsh seats and did not seriously challenge in any of them.

Plaid Cymru, on the other hand, have four MPs and could do with some help to keep them.

Two of them, Jonathan Edwards and Liz Saville Roberts, will face a challenge from both Labour and the Tories at the next election.

Another, Hywel Williams, will be challenged by the Labour Party – who he only beat by under 100 votes at the last election.

The final Plaid MP is Ben Lake in Ceredigion. His main challenger is the Liberal Democrats themselves – who he beat by just 104 votes in 2017.

If the Liberal Democrats want to return the favour, they should decline to stand against one of Edwards and Roberts.

If they’re feeling generous, they could refuse to stand against both and perhaps even throw in Williams’ seat (if they want to hurt Labour) and Ynys Mon – where Plaid and the Tories finished 5,000 votes behind Labour in 2017.

For further co-operation, Plaid Cymru could decline to stand in the pretty safe Tory seat of Montgomeryshire. This seat borders Brecon and Radnorshire and is the only other seat in Wales where the Lib Dems are the main (albeit distant) opposition.

How much of a difference this will all make is up for debate but talking about the specifics is important if we’re to take the ‘Remain Alliance’ idea seriously.

7 Responses to “After Greens and Plaid stood aside in Brecon, how can Lib Dems return the favour?”