Conversations with communities across the UK show what unites people across the spectrum. 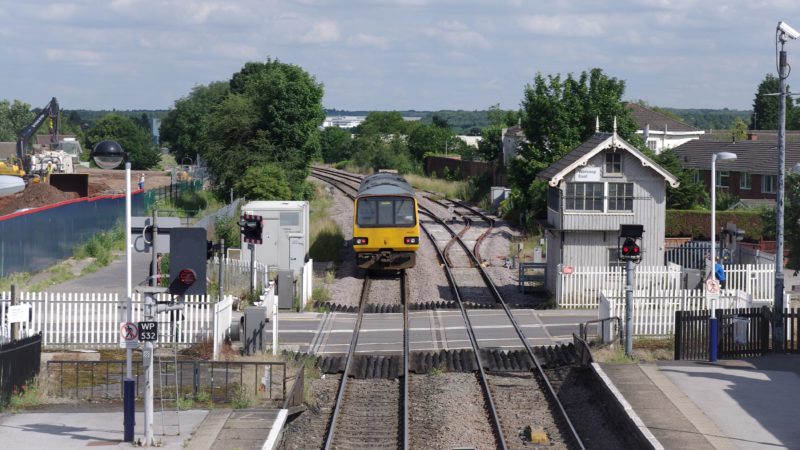 Many in ‘overshadowed’ towns like Workop (pictured) feel excluded by a London-dominated economy.

While it was Leave voters who gave a kicking to the ‘establishment’ in June 2016, the sense of alienation and being left behind was shared by many across the spectrum.

Voters in towns and cities outside London feel ignored. The Joseph Rowntree Foundation and UK in a Changing Europe (UKICE) commissioned 18 ‘deliberative’ workshops in April and May this year, involving low-income voters in nine different areas. What are low-income voters’ priorities if we’re to leave the EU?

While people might be polarised on Brexit, there’s a plenty of other issues they care about. Participants were “united in their desire for an economy that delivers opportunities to get a better job and improve their prospects and living standards.”

The focus of this project was on people’s economic aspirations – but several issues came up time and time again: a perception of rising crime levels and a lack of community safety, a sense that local places were looking worn-down and unclean – with high levels of litter and a lack of green spaces, a lack of things for young people to do, both in terms of work and leisure. isolation and loneliness among older people. And people mourned the lack of community and public spaces.

The low-income voters the pollsters spoke to “expressed frustration at the state of the local labour market, with low pay and a lack of security coming to the fore.”

One participant noted: “You can’t live on minimum wage. Once you’ve paid all your rent, all your bills, everything that comes out, your petrol, once you’ve lived, what have you got left?”

But there was another comment that seemed to sum up the mood: “We haven’t got the attention before Brexit; I don’t know if we’ll get it after.”

While Johnson has been touring the UK to try and tone down his London-centric image, actions will speak louder than words in communities plagued by austerity and long-term neglect.

Take apprenticeships: the JRF note a sharp decline in lower skilled people starting apprenticeships – despite Conservative rhetoric about making it a priority. Significant cuts to the adult skills budget in recent years have also made matters worse.

The Joseph Rowntree Foundation are recommending that the government’s so-called ‘Shared Prosperity Fund targets parts of the country where pay and employment are the lowest, and at least matches the £2.4 billion a year that currently flows through the EU Structural Funds it’s replacing. They are calling for a real living wage – not the government’s re-branded minimum.

Concluding, the authors note that “too much emphasis has been placed on how to appeal to Leave or Remain voters as separate groups, and far too little on how to bridge that divide.”

Across the spectrum, people are impatient for change. “They have made clear their hopes, fears and aspirations – and have provided politicians with a clear way forward. Now the onus is on them to listen and to act.”

Any party with a vision for Britain’s left-behind towns and communities – Brexit or no Brexit – could reap big rewards.

4 Responses to “When it comes to the big economic questions, Leave and Remain voters aren’t as divided as you think”