In case you somehow missed it, today is the hottest day in July ever recorded. 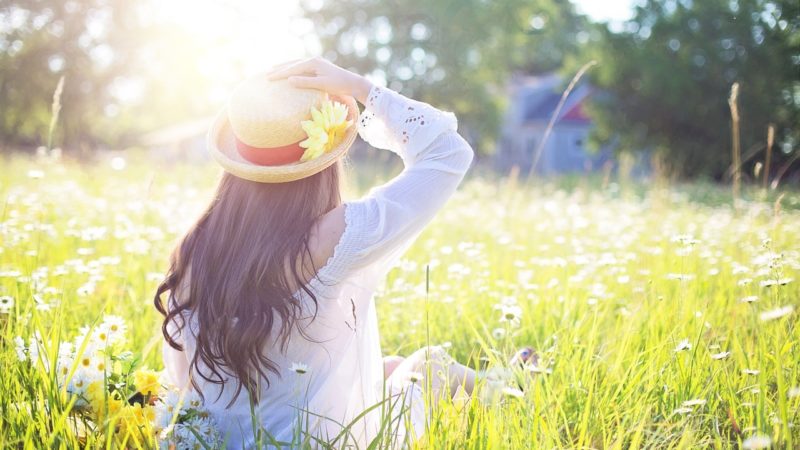 In case you somehow missed it, today is the hottest day in July ever recorded.

In some parts of London, temperatures have hit as high as 36.9C and the Met Office believes the all-time record of 38.5C could still be broken.

Aside from the weather, the next biggest topic of conversation is the new cabinet being appointed by new Prime Minister Boris Johnson. So, we thought we’d take stock of how the PM and his new cabinet measures up on climate change, given the unprecedented heat.

In his first address to Parliament in his new role, Johnson promised to make sure the UK would become a leading example in tackling climate change under his rule, in part by backing the new net-zero emissions target set by Theresa May in her final few weeks as PM.

“Our Kingdom in 2050…will no longer make any contribution whatsoever to the destruction of our precious planet brought about by carbon emissions,” he said in the speech. “Because we will have led the world in delivering that net-zero target.”

We’ve heard Johnson express his allegiance to solving the climate crisis before, but that hasn’t prevented him from aligning with climate deniers and taking campaign money to the sum of £25,000 from Terence Mordaunt who is on the board of directors for the Global Warming Policy Forum (GWPF), a climate denial campaign group.

And his voting record speaks for itself, as he almost always voted against measures to prevent climate change.

During his stint as Home Secretary, Sajid Javid called for the “full force of law” to be used against Extinction Rebellion protesters because they were “disrupting the lives of others”. Eek.

But way before he was in the top tiers of government, Javid earned himself a reputation for backing businesses over the environment – as shown by his decision to overrule decisions by Lancashire council to block fracking.

He has consistently voted against measures to prevent climate change but has redeemed his reputation in some areas as he blocked plans for a new coal mine.

Aside from his voting record, Raab has tenuous links to a number of climate change deniers and groups through writing about transparency with government spending on climate change for the TaxPayers Alliance, a think tank.

He has also been linked to GWPF through his work on Leave Means Leave, a Brexit campaign group which has been supported by climate deniers such as Lord Peter Lilley

Priti Patel has raised concerns for many given her questionable stance on social policies and back record on human rights. When it comes to climate change and the environment, not much is different as she consistently votes against climate change preventing measures.

Patel has spoken against fracking protesters, claiming that they would support the method if they “genuinely believed in tackling climate change” in a 2013 Conservative Home op-ed.

“Instead of pursuing their narrow-minded vendetta, the green lobby should consider the opportunities that shale gas presents,” she added.

She has a near-even split when voting for or against climate preventing measures.

Despite being pro-fracking, she has said that action on climate change is “vital”, and expressed concerns over the Heathrow expansion.

“We should not make a serious problem even worse by trying to expand Heathrow,” she said, but not before suggesting that the expansion should instead take place at Gatwick airport.

With the heatwave come heat-related deaths. Last year, deaths rose 650 above average during UK heatwave, with older people being at most risk.

Record has said that he and Hancock have “never discussed climate change or energy policy”.

We’ve all been there – unable to get home because the railways have melted or some other heat-related nonsense. But transport also has a massive impact on climate – so what is Shapps stance?

Grant has generally voted against climate change preventing measures, and also made some pretty wild claims – including that the lights would go out during Christmas 2016 because of a lack of coal power.

Shapps has also incorrectly said that “it is clear that a perfect coincidence of numerous policies designed to reduce Britain’s carbon dioxide emissions has had the unintended effect of hollowing out the reliability of the electricity generating sector”.

Being homeless during a heatwave is tough. Enduring the heat 24 hours a day with no shelter, food or water can mean you’re fighting for survival. So what is Jenrick’s stance?

Jenrick hasn’t spoken about climate change but has consistently voted against measures to prevent it.

7 Responses to “UK heatwave: how does Johnson’s cabinet stand on climate change?”