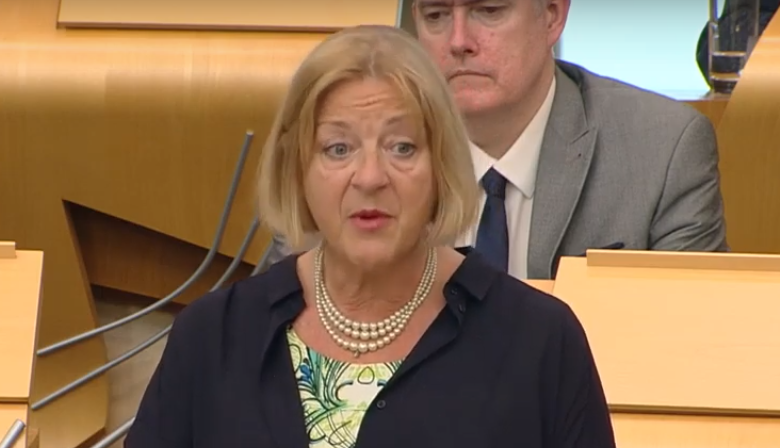 The Scottish National Party has said that Scotland needs to control its immigration policy so that it can grow its population and fund its public services.

The party published an analysis which showed Scotland’s population will grow slower in the coming decades than countries like Ireland, Denmark, Iceland and Norway.

If Scottish growth was to match average projections for the Nordic countries and Ireland, our population would be over 500,000 higher in 2040 than on current projections, the party said.

According to the SNP, this could lead to a demographic crisis and problems funding Scotland’s public services like the NHS.

Across the UK, the ageing population means less people are paying tax and more people are relying on public services like health and social care.

“Scotland urgently needs to grow our population – or we face a demographic timebomb over coming decades that could make it seriously challenging to fund public services like the NHS.

“But the Tories – who created a self-proclaimed ‘hostile environment’ for migrants and now want to throw up more barriers by leaving the EU – are taking entirely the wrong approach.

“It is increasingly obvious that Scotland needs our own powers over migration and the means to grow our population.

“But there are bigger questions about why Scotland’s population growth has lagged behind other countries for decades – and why we’re set to fare so poorly compared to our closest neighbours in coming years.

“What an enormous contrast with Ireland, whose population is set to catch up with Scotland’s in just over two decades despite a long legacy of emigration.

“Independence will give Scotland the power to take decisions in our own interests – to grow our population, give young people opportunities for a better life and reject the failed approach of the Tories.”