They are more likely to use unreliable sources, misleading headlines and biased articles. 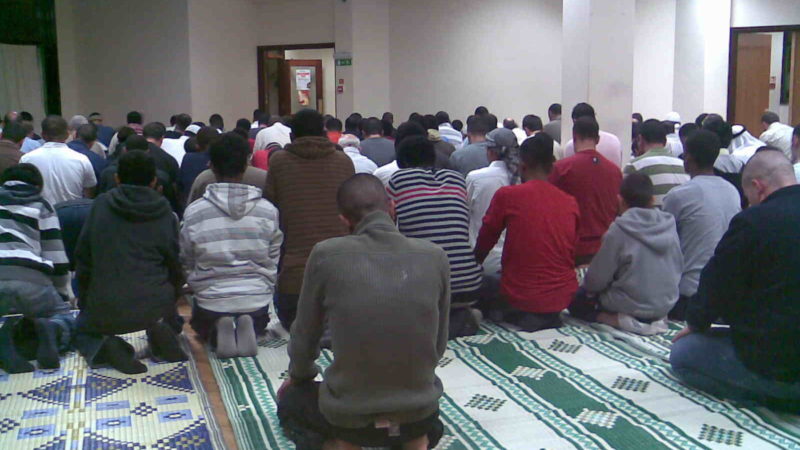 A report has found that right-wing and religious media outlets are more likely to spread negative misinformation about Muslims.

The Centre for Media Monitoring (CfMM) report analysed over 10,000 articles which mentioned Muslims and rated them on five metrics for accuracy.

They found that right-wing and religious outlets are more likely to use unreliable source, misleading headlines and publish articles CfMM regards as “very biased”.

One of the worst offenders, according to CfMM, is the Spectator magazine. The researchers found that 29% of its articles which mentioned muslims were “very biased”.

One example is Qanta Ahmed’s Spectator article which claimed there is no basis for the niqab in Islam. CfMM say this is a misrepresentation which ignores and negates the belief of some women whose decision to wear the niqab is rooted in particular interpretation of the religion.

Another example is Dominic Green’s claim in the Spectator that Muslims target him for his Jewish blood. CfMM say this is just one example of a common generalisation used in the media – that Muslims are anti-semitic.

Another way in which the media is often biased against Muslims is when it associates Muslims or Islam with negative behaviour.

For example, they say, about an article by Trevor Phillips in the Daily Mail: “While arguing for more power for prison governors against gang members, Phillips singles out the nationality and religion of “Pakistani Muslims”, while using broader terms for “Black” and “White” people.”

The Daily Mail, Mail on Sunday and Christian Today are most often guilty of this while the New Statesman, Guardian and Observer do it less often, the study found.

Another metric of anti-Muslim bias the study uses is when the media highlights the Muslim identity of a negative person but not a sympathetic person.

For example, a comment piece in the Jewish Chronicle mentions both Iranian Ayatollah Khomeini’s and the poet Rumi. Only Khomeini’s muslim identity is highlighted.

The report’s author Faisal Hanif concludes: “The critical mass of this output, particularly among the right leaning media, (although by no means exclusively), has the effect of dehumanising Muslims.”