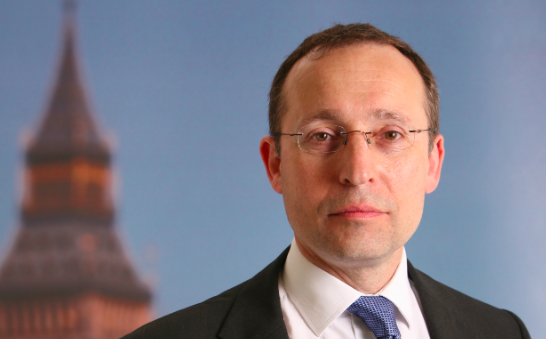 The Labour Party is being urged to commit to a fully-funded and reformed legal aid system by the Labour Campaign for Human Rights (LCHR).

The LCRH has received backing from Lord Falconer and Andy Slaughter MP and is calling on the Labour Party to fully adopt recommendations from the Bach Commission on Access to Justice.

The Bach Commission on Access to Justice has received the backing of grassroots groups and politicians within the Labour Party to combat government cuts to legal aid which has affected millions of vulnerable people across the UK.

Labour MP and former barrister Andy Slaughter said: “It is obvious to everyone that Legal Aid has been cut below effective or sustainable levels.

“The Government’s own review confirms it, but they won’t act. The Bach Commission recommendations are a route to restore access to justice, and Labour should adopt them as firm proposals for government.”

Shadow Justice Secretary, Richard Burgon MP, committed to reform in 2018, but no further action has been taken as of yet. LCHR are now calling for the Shadow Justice team, and the Labour Party, to adopt the recommendations in full as party policy and to include them within the party’s next manifesto.

The recommendations include legislating for a new Right to Justice Act, which would establish a right to reasonable legal assistance that would be legally enforceable in the courts, as well as broadening the scope of civil legal aid and the legal aid eligibility rules, which would allow more people to access legal advice across the UK.

Former Lord Chancellor and Secretary of State for Justice, Lord Falconer, has also backed LCHR’s position stating: “It’s absolutely critical Labour commit to restoring levels of legal aid which mean the poorest do, genuinely, have the protection of the law. At the moment only the rich have those protections”

“It’s critical that safeguards are built in which stop any future government from dismantling those protections. That’s why the Legal Protection guarantee that Lord Bach proposed should be made law as soon as Labour get to power.”

The proposal has also received the backing of other grassroots groups within and outside of the Labour Party, including the Fabian Society and Society of Labour Lawyers.

*This article was corrected on 3rd July to note the cases of legal aid dropped to less than 150,000, not 15,000 as previously stated in error.