G4S were not fined and their contract was renewed. 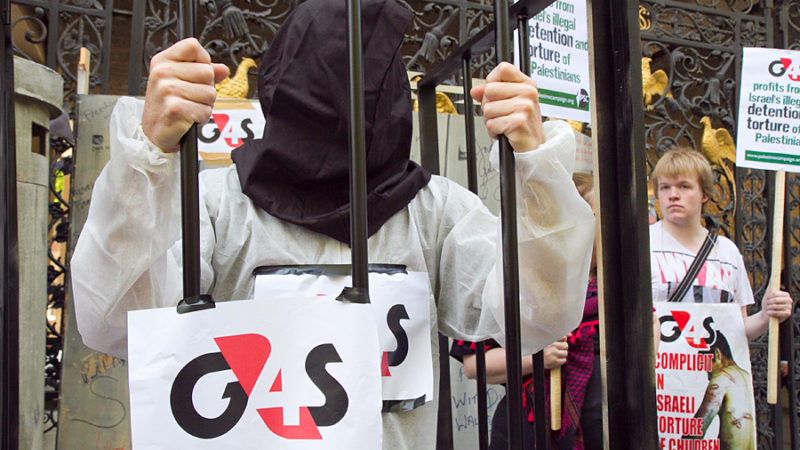 A new report has found that G4S were not punished for abuses which took place at its Brook House detention centre.

The National Audit Office said that the contract between the Home Office and G4S did not include financial penalties for the abuses which took place.

However, G4S were not punished for this because, the NAO said: “Inappropriate use of force or verbal abuse of detainees are not
counted as a performance failure under the contract.”

The Home Office has since said that the contract was badly-written and that future contracts must be improved.

The NAO said: “It is worrying that the normal contract monitoring and incident reports did not communicate the gravity of what was shown by the documentary.”

The Home Office did have the power to end the contract but it decided the Panorama investigation was not evidence of systemic failures or a material breach of contract.

Brook House is a immigration removal centre near Gatwick Airport. Migrants, including asylum seekers, can be detained for months or years in these centres in prison-like conditions.

Detainees are locked up without seeing a judge and, although they can be detained indefinitely, most people detained are later released.

It costs the taxpayer around £32,000 a year to detain someone and most detention centres are run by private companies like G4S.

Conditions in these centres, and Yarl’s Wood womens’ detention centre in particular, have frequently been criticised.

6 Responses to “G4S not punished for Brook House abuses”