The UK has been accused of complicity in torture. 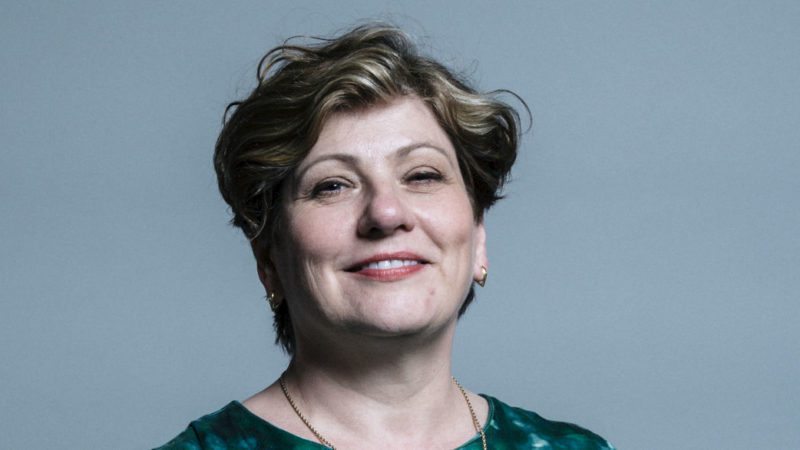 Ken Clarke and Emily Thornberry have accused the government of repeatedly delaying a judge-led inquiry into the UK’s complicity in torture.

Further promises of a judge-led inquiry were made in 2012 and in July 2018, a decision on whether to launch such an inquiry was promised within 60 days.

“For years and years, this has been put into the long grass in the hope that it would eventually go away,” Clarke said.

Deputy Prime Minister David Lidington promised a decision by the end of the week although he refused to say whether the decision would be announced to parliament verbally or in a written statement.

The inquiry would look into allegations that, after 9/11, the Labour government had been involved in the rendition and torture of detainees.

Rendition is when someone is passed over from one country’s authorities to another.

Parliament’s Intelligence and Security Committee found that the UK had planned, agreed or financed 31 rendition operations.

It also found there were 15 occasions when UK intelligence officers consented to or witnessed torture, and 232 occasions on which UK intelligence agencies supplied questions to be put to detainees who they knew or suspected were being mistreated.

One example is that of a Libyan couple called Abdel Hakim Belhaj and Fatima Boudchar.

They were kidnapped in Bangkok and handed over to Colonel Gadaffi’s regime in Libya where they were tortured. Theresa May has apologised for the MI6’s role in the couple’s ordeal.

According to Clarke and Thornberry though, the Intelligence and Security Committee was not able to get to the full truth because it was not allowed to interview certain intelligence officers. A judge-led inquiry would have more powers to interview witnesses.

Thornberry said that, as well as investigating abuses under the Labour government, an inquiry should look at the role of the secret courts which were introduced by the Tory-Lib Dem coalition in 2013. Clarke was the justice minister who introduced them.

These secret courts are not open to the public and only special lawyers called ‘special advocates’ are allowed to witness the evidence presented there.

Clarke and Thornberry were supported in the debate by the SNP’s Joanna Cherry, Liberal Democrat Tom Brake, the DUP’s Jim Shannon and Labour and Conservative backbenchers.

Like Jeremy Corbyn, John McDonnell and Diane Abbott, Emily Thornberry was a backbench MP during the last Labour government.