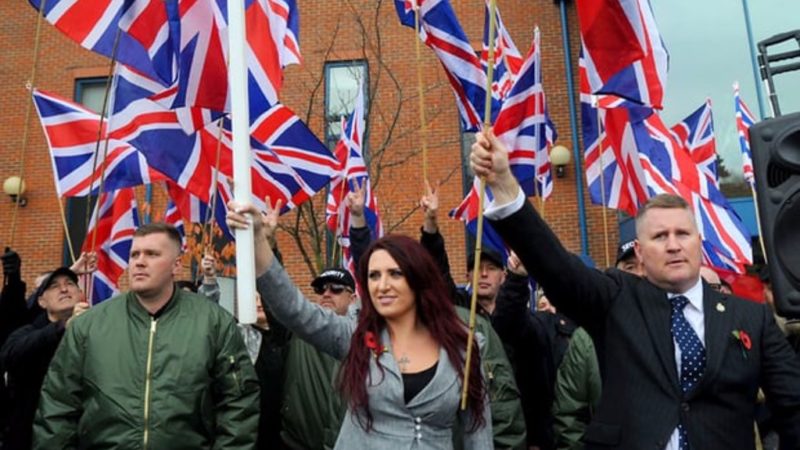 The now-defunct far-right political party Britain First has failed to declare £200,000 worth of donations it received in 2016.

The Electoral Commission fined the party £44,200 for this and for other failures to meet financial rules in 2016.

As well as failing to declare donations, the party failed to keep accurate records of its donations and provide quarterly donation reports.

It also failed in its legal requirement to have its accounts audited by a qualified auditor.

It also failed to comply with a notice to give the Electoral Commission certain information.

“Britain First’s inability to meet certain basic requirements led to a disappointing lack of transparency into the party’s finances.”

“The party’s failure to comply with a statutory notice is a serious offence and shows a disregard for the law.”

“Throughout our investigation, we saw little to suggest that Britain First appreciated that if it wants to contest elections, it must meet its legal responsibilities, which is why we have imposed the penalties that we have.

On the party’s 2016 accounts, Jake Elstone is listed as the party’s treasurer while Paul Golding is the leader.

The accounts say the party received £173,659 in donations in 2016 but claim that none of these donations were reportable to the Electoral Commission because they are “lower than PPERA reporting threshold of £500”.

Britain First, whose deputy leader was once re-tweeted by Donald Trump, has subsequently collapsed.

Both Golding and Fransen spent time in prison in 2018 after being convicted of hate crimes.

3 Responses to “Britain First failed to declare £200,000 in donations”