With budgets down, prisons have cut costs and staff experience frequent violence. 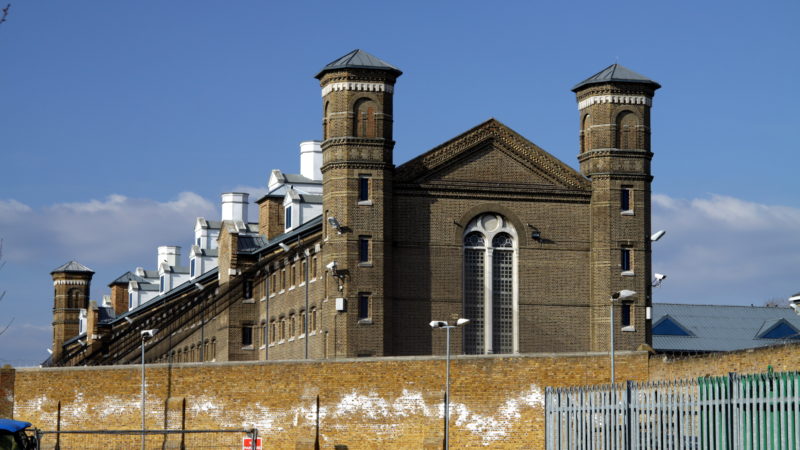 Prison staff are experiencing frequent abuse, violence and passive drug-taking, according to the results of a new survey.

The survey, published by the Joint Unions in Prisons Alliance (JUPA), found that a quarter of staff working in prisons were a victim of recent physical violence. Of this quarter, 14% had faced violence more than ten times in the past year.

Of those who reported a physical assault to their employer, 57% were dissatisfied with the action taken. In a further 20% of cases, respondents said no action was taken at all.

The survey also looks at the effect of exposure to psychoactive drugs – including spice – on staff.

Over half of staff said they had been exposed, and over a third reported becoming ill as a result.

Paul Cottrell is the acting general secretary of UCU, the further and higher education union which represents prison educators. He said:

“Prison educators play a vital role in rehabilitating offenders and should not have to run the gauntlet of violence and drug exposure when they go to work.”

“This survey shows that not only is violence against staff in prisons shockingly frequent, they are also routinely subjected to the harmful effects of psychoactive substances.”

‘It is appalling that two-thirds of staff in prisons report feeling unsafe in their workplace, and that so many say their concerns aren’t being dealt with properly.”

“We urgently need much tougher action from the government and prison employers to improve the safety and working conditions of staff in our prisons.”

JUPA is calling for urgent action from the government, prison service and other employers in the sector to ensure: t

The Chief Inspector of Prisons in England and Wales has previously said there is a “pretty obvious correlation” between rising assaults and falling budgets for prisons.

“In recent years many prisons, short of staff and investment, have struggled to maintain even basic standards of safety and decency,” he said.

Around 20% of prisoners are now housed in private prisons, run by G4S, Serco and Sodexo.

Critics have said that private prisons cut costs in order to maximise profits.

Public ownership campaign We Own It say: “When private companies cut costs by reducing staff and training, they make both staff and inmates in our prisons vulnerable.”