The #MeToo movement has secured another big win. 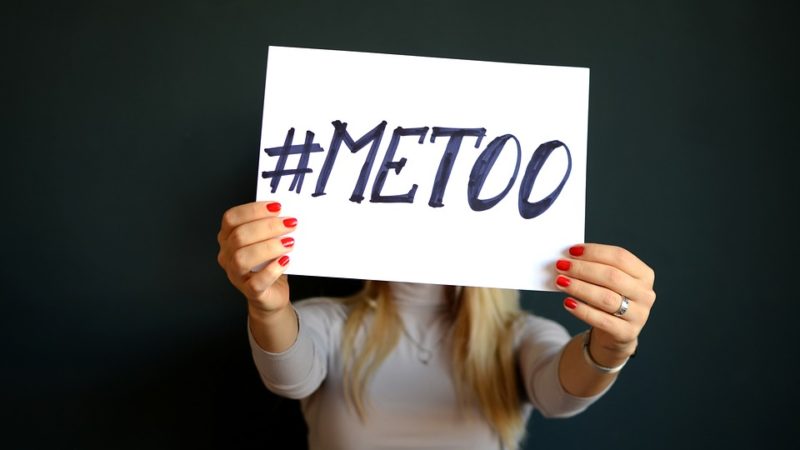 The decision of the International Labour Organisation (ILO) to create new labour standards which address violence and harassment in the workplace has been welcomed by trade unions and human rights groups across globe.

The ILO adopted the new convention on 21st June in the new ‘Violence and Harassment Convention 2019’ (the first new ILO Convention since 2011).

The new convention calls on countries across the globe to enforce ‘zero tolerance’ of any form of violence and harassment at work.

It calls on countries to promote the rights of employees to organise into unions, the right to collective bargaining and the prevention of forced labour and child labour.

The ILO said that countries – in line with the new labour standard, laws and policies – must assure inclusivity and equality in the labour force especially for women and for workers who are part of sectors or groups vulnerable to violence and discrimination.

The treaty covers all workers, trainees, interns and apprentices, workers whose employment has been terminated, job seekers, and others, and applies to both ‘formal and informal sectors’.

It also covers violence and harassment involving third parties, such as customers and service providers.

The Convention will officially come into force 12 months after two member states have ratified it. ILO Conventions are legally binding while Recommendations are guidelines on how Conventions are to be implemented.

A number of countries advocated stronger protections, against violence and harassment at work including France, Canada, New Zealand, Uganda, Namibia, Philippines, and many Latin American and Caribbean states.

The United States reversed its decision from last year and chose to vote in favour of the convention – but not for the recommendation which provides further guidance on the measures required under the convention. Singapore, Russia, El Salvador, Malaysia, Paraguay and Kyrgyzstan abstained on the ratification.

Governments are now being urged to ratify the convention to ensure it comes into force as soon as possible.

Tony Burke is Assistant General Secretary of Unite the Union and Chair of the Campaign For Trade Union Freedom.