Is it fair that Harry and Meghan get to ask the taxpayer for money to do up a home they weren't meant to be in? 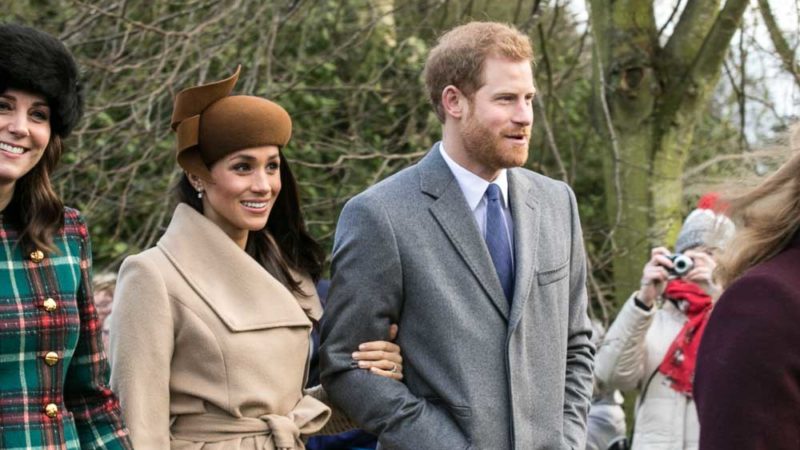 The royal family has been called into question after releasing this year’s finance report, which revealed a £2.4m spend on Prince Harry and Meghan Markle’s Frogmore cottage, among other expenses.

Anti-monarchy campaigners want a full parliamentary inquiry into the royal family’s spending because, for example, their core grant has increased by £3.6m.

Prince Charles’ travel spending has gone up by a third to £1.33m while the taxpayer has now been hit with a £2.4m bill for Meghan and Harry’s new home, Frogmore Cottage, according to Republic.

This last point has especially infuriated members of the public.

The Daily Mirror commentator pointed out this level of spending was unjust when there are homeless people on our streets and families are not getting homes to live in.

Even Piers Morgan added he thought it was “a bit off” that £2.4m is being spent on a property that Harry and Meghan chose to move into, when they had moved out of the one they were initially offered.

“Two multi-millionaires asking the British public, the taxpayer, to contribute two and a half million pounds to renovate an entirely different property to the one they’ve been offered I think is a bit off.”

Graham Smith spoke for campaign group Republic: “The dishonest spin about what this costs each taxpayer has to stop.  We now need a full inquiry into this blatant misuse of public money.”

“When MPs were caught abusing their expenses ten years ago there was an outcry. Now is the time to be outraged by royal expenses.”

“How can Prince Charles justify £417,000 for a brief visit to Cuba?  Why are we still spending thousands of pounds for Prince Andrew’s travel?  Why are the Windsors still using the family train at £20,000 per trip?

”This year’s increases are outrageous at a time of widespread spending cuts. But this is just one detail in a littany of scandal.”

”Republic has calculated the true annual cost at £345m, set out in our own Royal Finances report.  That includes lost revenue from the Duchies, security and huge costs met by local councils.”

”If even one school or hospital is facing cuts we cannot justify spending a penny on the royals.  Yet with all public services under intense financial pressure we throw £2.4m at a new house for Harry.  This is corruption being hidden in plain sight.”