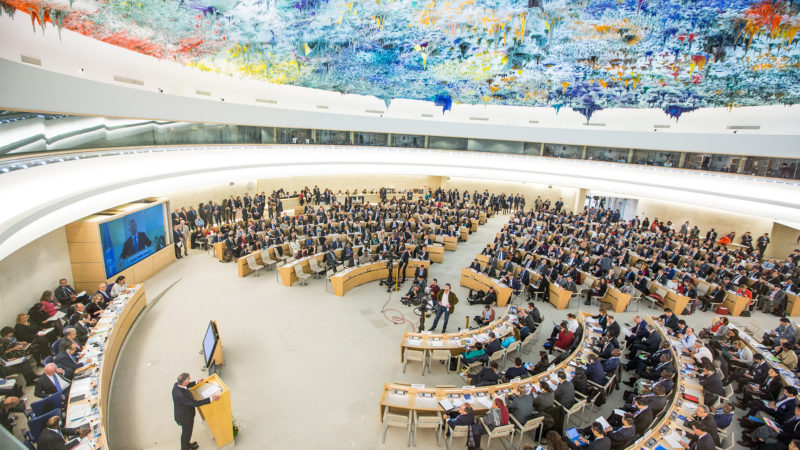 Today, the UN Special Rapporteur on Extreme Poverty and Human Rights, Philip Alston, is presenting his report on UK poverty in front of the UN Human Rights Council.

Fourteen million people live in poverty, one and a half million of them in destitution, four in ten children are poor, food banks proliferate, homelessness and rough sleeping are on the rise, life expectancy is falling for women born in deprived areas… And all of it despite historically high employment levels.

The conclusion is both clear and bitter: Deep cuts to public services do not work and work does not pay for too many people. If the government had intended to harm the British social fabric on purpose, their masterplan would not have needed to be substantially different from the social devastation we’ve seen this last decade.

The world’s fifth economy must do much better than this. In recent weeks, the Government has accused Mr Alston of political bias and of painting a completely inaccurate picture. It is time neither for complacency nor histrionics. We urge the Government to be responsible and engage with international human rights bodies, and above all to listen to people that are most affected by the policies they are implementing.

We are witnessing an unstoppable movement to end poverty, fight inequality, preserve public services and champion human rights. Working poor people and those unable to work deserve to be heard. Mr Alston’s verdict is out. It’s the government’s turn now. The world is listening.

17 Responses to “Open letter: When the UN calls out poverty in the UK, the government must listen”