A hundred years ago, Parliament passed the Forestry Act, creating the Forestry Commission and in turn helping to double woodland cover to its current level. 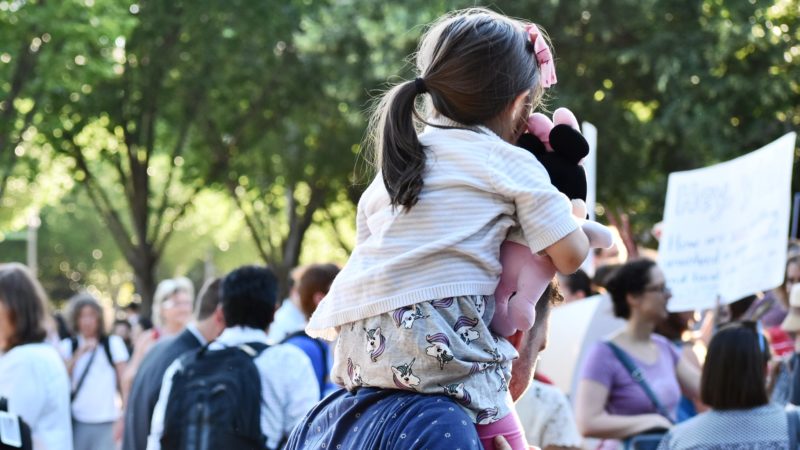 A hundred years ago, Parliament passed the Forestry Act, creating the Forestry Commission and in turn helping to double woodland cover to its current level.

However, the UK has considerably less woodland than it’s EU counterparts.

From Darlington to Belfast, Swansea to Merseyside, communities are working to plant new trees, and protect woodland.

Friends of the Earth takes a look at the best campaigns, and places that should take note.

Communities across the UK have been devastated by more frequent and extreme flooding as human induced climate breakdown takes hold. However, there is some hope. In Hebden Bridge, climate group Treesponsibility is working with the community to plant 250,000 trees and better protect the area from flooding.

Living close to woodland or greenspace is essential for our wellbeing, yet 2.5 million people across Britain live more than 10 minutes’ walk away from their nearest park.

Members of black, Asian and minority ethnic communities (BAME) are significantly less likely to have regular visits to natural spaces, putting them at risk of missing out on the health benefits. In Bristol, Jazz Ketibuah is working to combat this as part of the Green and Black Ambassador project.

Politicians rob Darlington of its trees

Darlington has become a bitter battleground in the fight for trees, with the suburb of Blackwell last year seeing 200 established trees felled to make way for a new luxury housing development.

The fell came as a shock, and now the community are campaigning as part of the #LoveDarloTrees Network to stop further destruction of wild woodland.

“The local politicians didn’t seem to grasp what they had done – one called the destruction ‘progress’,” explained Michael Green, a campaigner. “They snuck the felling through too, with a consultation that barely mentioned the annihilation they planned and excluded many local residents from making their objections heard.”

Rimrose Valley is a green lung for the local community. It offers a much-needed retreat from the industrial surroundings of South Sefton, Merseyside. Now, the community are scrambling to protect it as Transport Secretary Chris Grayling proposes to build a road through the valley.

“Government projects like this are emblematic of a national crisis where ministers and departments think they have the right to rob communities like ours of their trees and greenspace,” explained Stuart Bennett, of the Save Rimrose Valley campaign.

Phase one of High Speed 2 train route between London and Birmingham risks the loss of 34 ancient woodlands, or approximately 8.1 hectare of irreplaceable habitat.

“The scale of deforestation HS2 could bring is devastating,” explained Joe Rukin, campaign manager for Stop HS2 which protested the route before the House of Commons.

Construction continues, but so does their battle for their trees.

Belfast aims to plant a million trees in the city

In Belfast, communities have launched a campaign to plant one million trees within the city in hope it will make the city a “Gaia-like organism” which will consume it’s pollution.

“More trees should, at the very least, make Belfast a happier, healthier, more beautiful city that works better for its people and wildlife,” explained Peter Carr, of the Belfast Metropolitan Residents Group.

Prehen Ancient Woodland, near Derry, is one of the last tracts of ancient woodland in Northern Ireland. It used to cover hundreds of acres, but the timber industry and housing development housing has reduced it to eighteen acres.

“Our campaign to save this precious area has been continuing for many years,” explained George McLaughlin, a local campaigner. “Unfortunately, those in government are reluctant to act against destructive development.”

A campaign for justice launched by Swansea Friends of the Earth – including a petition which was signed by over 5000 people demanding legal action – has resulted in a trial date being set for August. This will see the local council seeking to prosecute the company and two individuals for the felling.

Londoners need of trees for protection from extreme heat

Extreme heatwaves could be the norm by the 2040s, causing heat-related deaths in the UK to triple. In summer 2018, there were estimated 863 heat-related excess deaths, with London seeing the highest spike.

Green spaces including parks and woodland are known to reduce excessive heat, especially in towns and cities. Yet urban green space continues to decline.

With government targets for tree planting are nowhere near what we need, Friends of the Earth is campaigning to double UK tree cover. It’s time for action.

Emi Murphy is a tree campaigner at Friends of the Earth.

One Response to “Meet the communities protecting Britain’s trees”