A recent UN report shows in devastating detail how black and minority ethnic communities have been hit by the UK government. 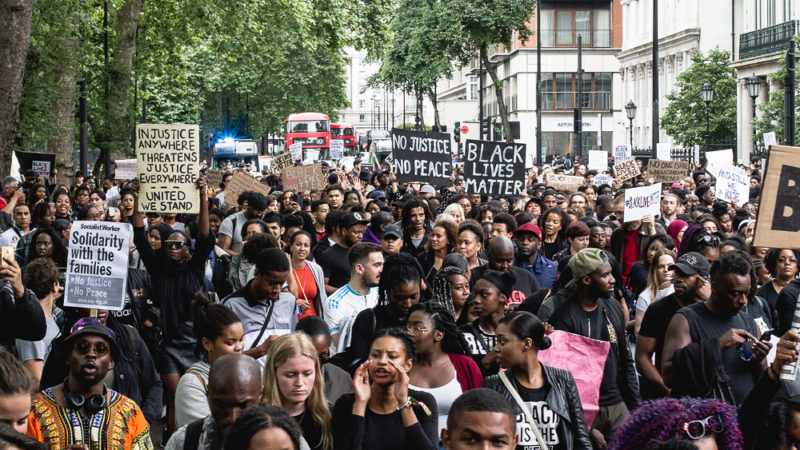 At the end of May, a Special Rapporteur for the UN’s Human Rights Council reported on the state of racism, racial discrimination, xenophobia and other forms of racial and religious intolerance in the UK.

The findings of the report are shocking — or to use its own words “analogously grim”.

A combination of hostile immigration policies – remnants of the hostile environment era – and austerity measures have resulted in a rise in racially and religiously-motivated hate crime, racial profiling and socio-economic inequalities across the board in BAME (black, Asian & other minority ethnic) communities.

Cuts to public service sector funding have, readers do not need reminding, been devastating. In the last decade services key services have been slashed by up to 40 per cent.

These measures, according to the Special Rapporteur, have disproportionately impacted BAME individuals, families and communities in the UK.

“Austerity measures in the United Kingdom are reinforcing racial subordination”, her report damningly states. And there are several factors which play into this.

According to the findings of the Race Disparity Audit taken in 2016, black and Asian children are twice as likely to be in persistent poverty and live in sub-standard accommodation than white British children.

With the cost to public finances from Brexit estimated at between 0.4% and 1.8% of GDP by 2030 (under May’s deal), and 1% to 3.1% under no deal, Brexit could result in anything from £9bn to £64bn of cuts, if the Conservative government follow their usual trend of cutting deficits through austerity. With this in mind, the living standards of BAME families are set to worsen.

As well as this, ongoing cuts (which have increased three-fold in most areas) to local funding have resulted in the closure of many small & medium-sized charities – a disproportionate number of which are targeted at BAME communities.

According to the UN report, for this reason (among others) BAME women continue to be hit hardest. Notably, that report also highlights the toll historical hostile immigration policies, which ultimately encouraged UK service-providers to act as immigration officers, have taken on the BAME community.

BAME women in particular, including domestic abuse victims on British Spouse Visas, and asylum-seekers and refugees, were found to be widely reported to the Home Office after seeking support from police forces and health-care staff during the hostile environment’s reign.

Although data-sharing policies are no longer officially in place, many BAME women are still frightened that they could risk their status and life in the UK if they looked for help from the NHS or the police.

The UN Special Rapporteur comments on this in her report, highlighting cases in which migrant and refugee women have been too scared to visit the hospital during their pregnancy and labour, for fear that they or their child could be reported and removed.

It’s time to focus on solving racial inequalities in the UK. Policies desperately need to be reviewed. Ultimately, more time, energy and resources need to be spent on tackling the issues highlighted by the UN, if the UK is to function as a fair, equal society.

Luna Williams is a political correspondent and editor for the Immigration Advice Service (IAS, a team of immigration solicitors that works with asylum-seekers, victims of domestic abuse and visa applicants.