The report found the UK has single-handedly done the most to break down the global corporate tax system. 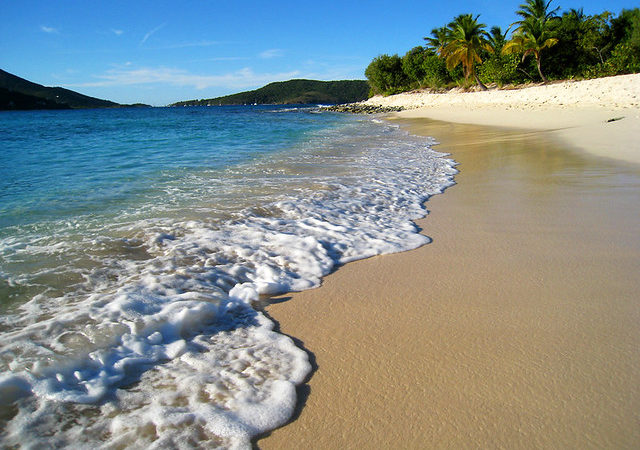 According to the Tax Justice Network: “The UK with its corporate tax haven network is by far the world’s greatest enabler of corporate tax avoidance and has single-handedly done the most to break down the global corporate tax system.”

The UK accounts for over a third of the world’s corporate tax avoidance, four times more than its nearest rival The Netherlands.

The report found that the UK territories of the British Virgin Islands, Bermuda and the Cayman Islands contribut the most to global tax avoidance of any tax jurisdiction.

The territories persuade firms to say their headquarters are there by offering very low tax rates and often by offering them secrecy, which can enable money laundering.

The Green Party of England and Wales welcomed this report. Their co-leader Jonathan Bartley said:

“These companies are taking money that should be going into the NHS, to schools and public transport, to policing and education, and stowing it away in tax havens, where it is of little use even to its owners.

“Yet their profits depend on the very infrastructure that they are bleeding of cash. They profit and the rest of us have to pay to keep our societies going.

“Small independent businesses, which pay their way, are going to the wall as they cannot compete with the taxdodgers.”

The report accused the European Union of hypocrisy, as it is responsible for over a third of global corporate tax avoidance risks.

Bartley said that the UK should stay in the EU so that its MEPs can work to force it to change.

“Our now seven Green MEPs will be part of the fourth-largest group in the European parliament, pushing hard for action at that level, work that has already had a significant impact, despite the opposition of the British government.

“That is why our MEP Molly Scott-Cato just this month joined Greens across Europe in launching a ’10-step Plan for Tax Justice’.”

“We are already one of the laggards of Europe in faililng to act on tax-dodging. Our professional sectors – accountants, lawyers and bankers – are far too often complicit in robbing societies across the world of the money we need.

“This is one more reason to argue for continued membership of the European Union. To take on the global corporate giants we need to be working together with the peoples of Europe, to demand that they pay their way.”