The Royal Navy's recruits will continue to be trained by private companies. 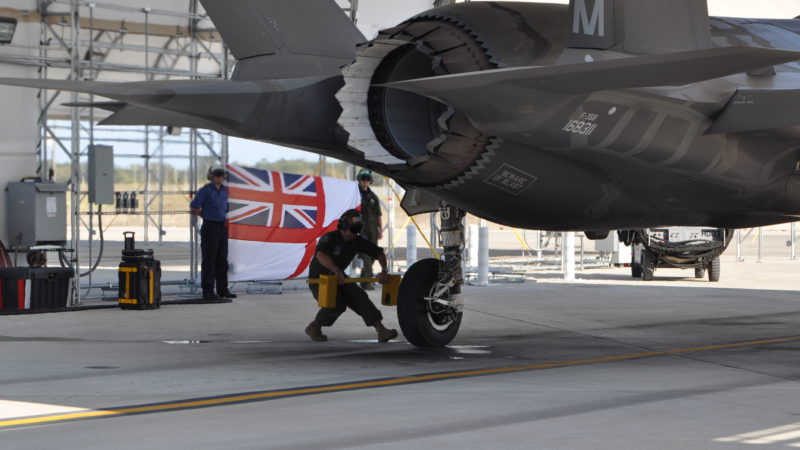 Anti-arms and anti-privatisation campaigners have criticised the Ministry of Defence for allowing private arms companies to continue training the UK’s Royal Navy.

Babcock, Lockheed Martin and Raytheon are bidding for a 12-year £2bn contract to train the Royal Navy’s new recruits – who are currently trained by Babcock.

Cat Hobbs, Director of We Own It said:

“The Ministry of Defence (MoD) has an abysmal record when it comes to private contractors and outsourcing. Time and time again, we’ve seen the department agree to catastrophic private contracts, on everything from IT to fire and rescue services, many of which have proven to be disastrous. Given this, it’s staggering that the MoD continues to contract out training for the Royal Navy.

“There is already a closeknit and compromising relationship between the arms industry and the military. Serious questions need to be asked about all moves to tie the two even closer together.”

“Raytheon and Lockheed Martin have a long history of fueling war and arming and supporting dictatorships around the world. They are the last companies who should be getting large sums of public money.”

According to the Financial Times, US-based Raytheon and Lockheed Martin both also provide training and logistics support for the US military.

Raytheon is working with with outsourcing firm Capita on its bid. Capita’s handling of a military recruitment contract has been widely criticised.