A viral tweet has accused Cable, who helped privatise Royal Mail, of being on its board. 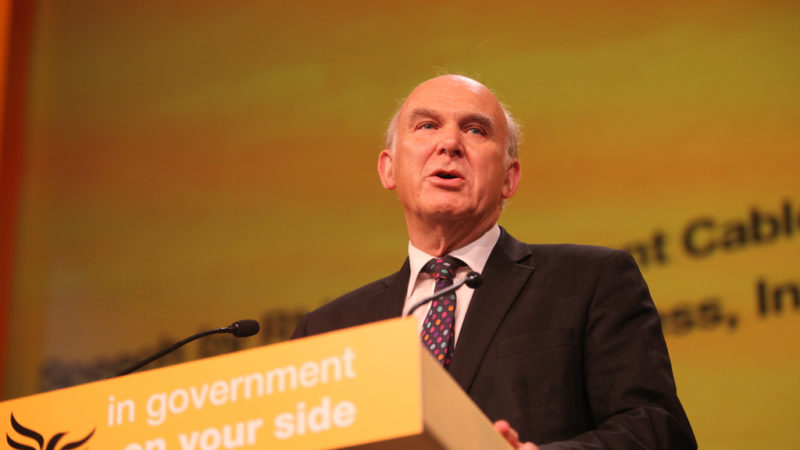 A viral tweet has claimed that Liberal Democrat leader Vince Cable is now on the board of Royal Mail.

During his time as part of the coalition government, Cable was involved in the controversial privatisation of Royal Mail.

So, if he was now on the board, he could be accused of personally profiting from the decisions he made in government.

However, Cable is not on the Royal Mail board.

The Royal Mail’s website says there is seven board members, none of which are Cable. The company’s 2017-2018 accounts also don’t list Cable as a board member.

When challenged for a source, the author of the viral tweet did not reply.

3 Responses to “Fact Check: Is Vince Cable on the Royal Mail board?”