The Green MP makes a direct appeal to Labour supporters ahead of the European elections. 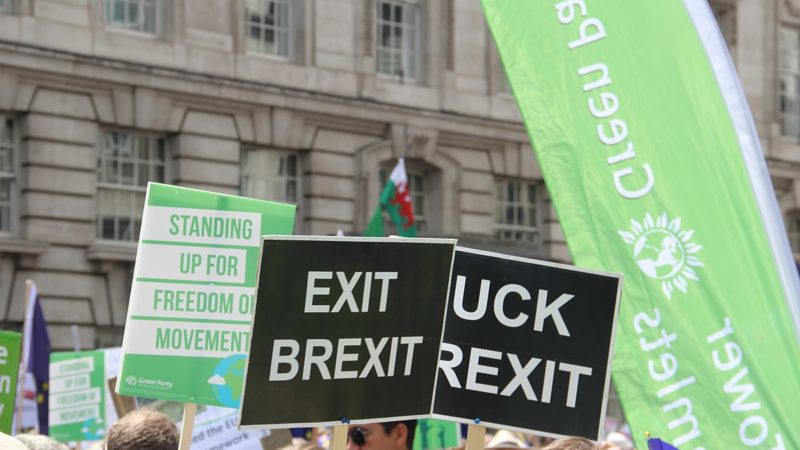 This is the election which wasn’t supposed to happen. It’s also one where a lot of voters are looking for a home.  If you don’t want to leave the EU, and are repelled by the populist rants of Nigel Farage, who do you vote for?

We know many of you hate the Tories’ austerity, but you also value freedom of movement and want to remain in EU. If that’s you, Labour isn’t really offering you a home.

Young voters came out strongly for Labour in 2017, but we know you also are also overwhelmingly in favour of staying in the EU.  While Labour may reflect your progressive values, Jeremy Corbyn’s ambiguous stance on Europe is letting you down.  Who can say what Labour’s policy really is?

Progressive pro-EU voters want certainty and leadership, which is why so many of you are turning to the Green Party in search of a new political home.  Our support is surging: since our success at the local elections, at times we have been welcoming a new member every three minutes.

It’s not just Europe which is bringing them.  We know many of you, particularly young people, are deeply worried about our survival in the face of the climate crisis and the frightening warnings about disappearing species and mass extinctions.  We are the party which demanded urgent action on the climate right from the start.  We’ve been leading the way in the European Parliament on environmental protections since 1999.  I know, I was one of those MEPs.

If you’ve voted Labour in the past, I understand why you wouldn’t want to support the centrists at ChangeUK who are making almost no impact, or the Lib Dems who supported the Tories’ austerity programme for five years.

That’s why I’m asking you to give your support to the Greens.  We have shown we can win, and deliver when we do.  Our councillors are making a real difference in their communities across Britain.  Our support is growing steadily as we show we’re a rising force in British politics.

No-one wants to abandon a party which they supported in the hope of a better future.  But Labour and Jeremy Corbyn are not offering the future you deserve if you want to stay in Europe.  We are.  The Green Party is offering you a home.  Please give us your support.

Caroline Lucas is the Green Party MP for Brighton Pavilion.

Got a response? Leave a comment or get in touch: [email protected]

16 Responses to “Caroline Lucas’ open letter to Labour Remainers: “Corbyn is not offering the future you deserve””