"Unless we succeed business and its accountants will continue to take us all for a ride that we can no longer afford." 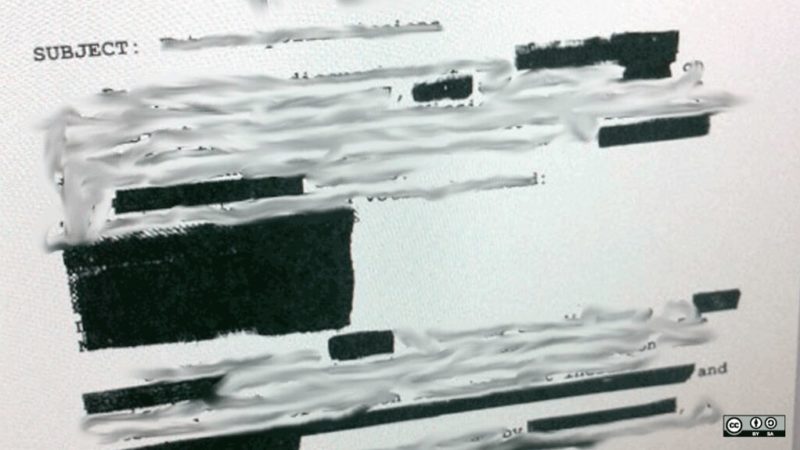 Much attention has been given to the failings of the accounting and associated auditing professions of late, and rightly so. Many failed companies, dragged down by financial shenanigans of which no prior warning was given in too many cases, provide ample justification for the resulting criticisms.

But what is little noted is that even if, and when, the audit profession is reformed and its objectivity is restored, there will continue to be an accounting problem in the UK. And that is because the accounts that are prepared by UK companies are currently unfit for purpose in the twenty first century.

The trouble with UK accounting (and much of that is worldwide) is that it remains dedicated to the idea that accounts are only prepared for the benefit of shareholders and other providers of capital to a company. The accounting professions’ regulators, who are wholly captured at present by the big firms of accountants and their clients, have in fact stated this to be the purpose of accounts. But they are wrong.

The accounting profession and its associated accounting standard setters are meant to act in the public interest. It is very obvious that the public interest in accounts requires data that extends far beyond that needed by shareholders. In this context the idea of the stakeholders in a company is particularly relevant.

The fact that there are at least six stakeholder groups who have an interest in the accounts that a company might produce has been recognised since the 1970s. These groups are:

At present accounting standard setters suggest that all but the first of those six groups are not of primary concern to them and that they cannot assume that accounts are prepared for their benefit.

This problem is compounded in the UK by the fact that since the early 1990s the accounting disclosures of UK limited companies required on public record have been substantially reduced. It is now the case that well over 90% of all UK companies can file a very limited balance sheet on public record and fulfil their legal requirements.

As a result many of the stakeholders of UK companies have literally no way of securing any meaningful accounting data on the companies that employed them, or which they trade with whilst civil society is left with almost no data at all on which to appraise the impact of the companies that they host.

It is for this reason that I have, with others, launched the Corporate Accountability Network. This has two goals. The first is to promote accounting standards that meet the needs of all users of accounts. And the second is to ensure that the resulting data is available to everyone who wants it on public record.

The logic behind this is simple. Society gives company shareholders limited liability – or the right not to pay the debts of the companies they own if they go bust. It’s an extraordinary privilege. And it passes the cost of corporate bankruptcy to everyone else in society. The least that companies can do in exchange is account to all of us on what they do in a format that we can understand and access for free. And this must apply to all companies, because no one has the ability to know which companies might create a risk without data being available on all of them.

Opening this up is the Corporate Accountability Network’s goal, and unless we succeed business and its accountants will continue to take us all for a ride that we can no longer afford.

Richard Murphy is the director of the Corporate Accountability Network. He is also director of Tax Research UK, a chartered accountant and Professor of Practice in International Political Economy at City, University of London.