A disclosure paints a thousand words﻿. 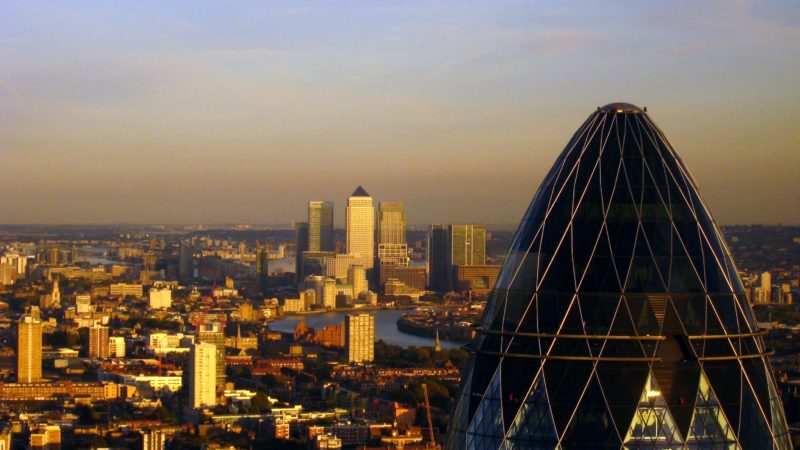 How much do we know about pay, conditions, and working practices in the UK’s leading firms?

To answer this question, the High Pay Centre and the Pensions and Lifetime Savings Association have published a report exploring what FTSE-100 companies, which employ nearly 7 million people worldwide and, last year, made over £2 trillion, disclose about their workers in their annual reports.

These 100 companies have a huge impact on people’s lives in the UK and abroad. Under UK law (Section 172 of the 2006 Companies Act) directors are supposed to report how they serve the interests of stakeholders, including employees, rather than just chasing often short-term profits.

So, how much do they tell us about their employees?

Answer: not much. We investigated what businesses said in their 2018 reports about the composition, stability, skills, and engagement levels of their workforces. Other than issues where businesses are statutorily required to disclose information, such as the gender pay gap and Modern Slavery Act disclosures, reporting standards were hugely uneven.

Annual reports are supposed to be an honest and balanced assessment of a company’s performance to inform investors. They should set a benchmark in responsible corporate culture. In practice, they often just come across as identikit PR exercises full of banal statements like ‘our people are our greatest asset’. Only 16% of FTSE-100 firms provided a genuinely balanced discussion of their workforce, including self-criticism and plans for improvement.

Under the UK’s current corporate governance system, the onus falls on shareholders to hold business leaders to account. But the absence of workforce disclosures probably reflects a lack of interest among investors, suggesting that the government needs to toughen up and demand that businesses do more to show how they serve their stakeholders – workers and customers – over and above their investors.

It is also urgent that we put workers on boards and rewrite directors’ duties to put the employee and wider society at the heart of the company.

As the public becomes increasingly concerned about pay inequality, the skills gap, productivity crisis, and insecure work, it’s crucial that the UK’s leading businesses lead the way in telling us how they treat their workers.

This year, the Edelman Trust Barometer, which measures public trust in business, government, media, and NGOs, found that 76% of respondents believed how a business treats its employees was a key indicator of trustworthiness. 65% of respondents said that ‘treating employees fairly’ should be the greatest obligation for business.

Executives should take note. The Barometer found that 80% of respondents believed CEOs should drive change instead of waiting for government to impose it.

One of the reasons the Business, Energy & Industrial Strategy Select Committee recently called for a stronger link between executive and employee pay is because executives have not paid enough attention to the view on the shop floor when awarding themselves huge pay and bonuses.

Equally, the failure to reward workers fairly for the success of a company as well as the lack of information about employee skills and engagement reflects insufficient recognition of the pivotal importance of the workforce in business performance.

Even if executives are unwilling to reduce their pay awards voluntarily, it would at least help them to provide more transparency about the part of their business that really is their greatest asset: their people.

Ashley Walsh is Head of Policy and Research at the High Pay Centre.

One Response to “What aren’t the UK’s leading firms telling us about their workers?”