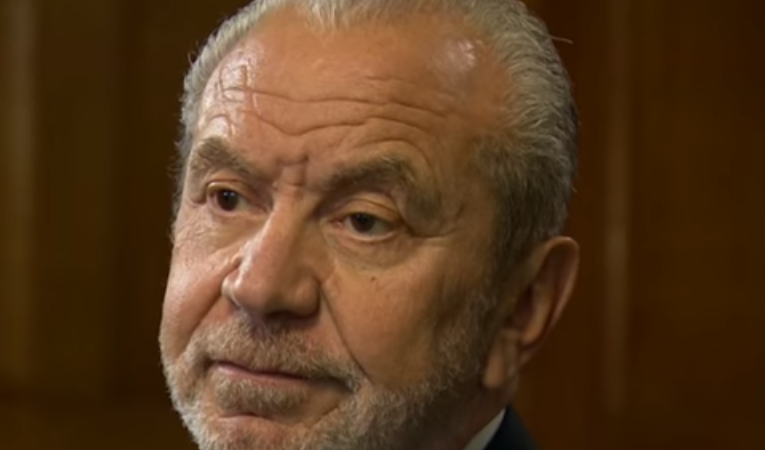 The Apprentice host Alan Sugar has been mocked on social media after unwittingly revealing he does not understand how the UK’s income tax system works.

Sugar was then criticised for appearing to misunderstand marginal tax rates and for exaggerating the level of tax Labour is likely to implement on high earners.

So someone earning £100,000 a year would pay income tax of 27% on their total earnings. Sugar appeared to believe they would currently pay 45%, as that is the highest tax rate they reach.

This is lower than the highest rate of income tax for most of Margaret Thatcher’s rule, which was 61%.

In response to criticism, Sugar ignored the claim that he doesn’t understand the income tax system and doubled down, claiming that this 70% tax was implemented by Francois Hollande in France.

Francois Hollande implemented a 75% tax on earnings above €1m (£780,000). So those paying £100,000 would not have been subject to this tax rate and, even if they had, it would not have applied to all their earnings.

Alan Sugar is a former Labour Party donor but left the party in 2015 in protest against the party’s perceived leftward shift.

He has since campaigned against the Labour Party and in favour of Theresa May and has promised to leave the country if Jeremy Corbyn becomes prime minister.

In recent years, his tweets have frequently been controverisal. In March 2018, he posted a photo of Adolf Hitler sitting next to Jeremy Corbyn.

In June 2018, he was accused of racism after tweeting a photo of the Senegal football team implying that they were the same people selling sunglasses on the beach in Marbella. After initially defending the tweet, he eventually apologised.