Soldier F has been charged with murder and attempted murder 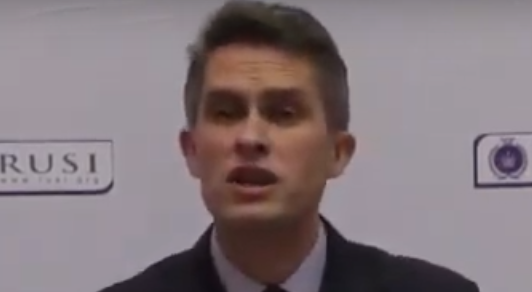 The Secretary of State for Defence has offered to spend public money defending a soldier charged with murder and attempted murder.

Gavin Williamson said the government would offer legal and welfare support to a former paratrooper who has been charged with allegedly murdering two men and attempting to murder four more.

The paratrooper, known only as Soldier F, is alleged to have murdered James Wray and William Mckinney during the Bloody Sunday massacre in the Northern Irish city of Derry in 1972.

The soldier has also been charged with the attempted murders of Joseph Friel, Michael Quinn, Joe Mahon and Patrick O’Donnell.

The charges were announced by Northern Ireland’s Public Prosecution Service today after the relatives of the 13 victims of the massacre marched through Derry.

The prosecutors also announced they thought there was insufficient evidence to prosecute 18 other suspects – 16 soldiers and two alleged Official IRA members.

A 12-year long inquiry conducted by Lord Savile found the killings were unjustified, none of those killed were carrying guns and the soldiers were under no threat and gave no warning before opening fire.

The British Army was sent to Northern Ireland in 1969 at the request of the Unionist government.