Unite has criticised the way Mitie treats its workers 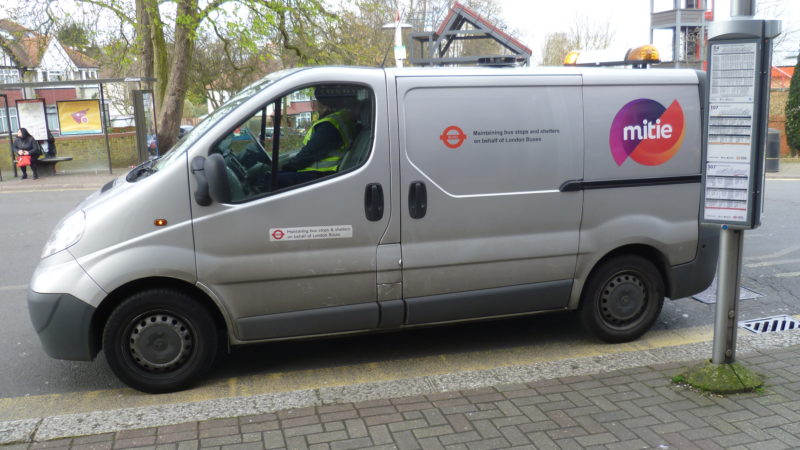 Trade union Unite has called on the government to bar outsourcing company Mitie from taking over contracts currently held by cash-strapped Interserve.

Unite said Mitie’s “woeful treatment of its workforce” and “very poor industrial relations record” meant it should not be given the contracts.

Interserve is the latest outsouring company to face financial problems, threatening the provision of public services.

According to the Guardian, outsourcing companies like Mitie and Serco are looking to take over Interserve’s contracts.

Unite currently has four industrial disputes with Mitie – including one where the company has failed to provide stab vests to security guards at Southampton General Hospital.

The workers are paid just £8.64 an hour, which they believe does not recompense them for the stress and abuse they receive.

Despite its employees coming under frequent attack, Mitie has refused to provide the workers with stab vests. The workers only receive sick pay (and then just two weeks full pay and two weeks half pay) if an investigation accepts that they were injured at work.

Unite is also balloting 180 workers employed at Sellafield nuclear site in Cumbria. The 180 workers are employed as security guards, catering, vending and laundry operatives. The workers are predominantly paid just £8.06 an hour.

Unite says Mitie refused to allow it a seat at the negotiating table and offered just a 3% increase over this April’s minimum wage increase (£8.21 an hour) raising rates to £8.45.

The offer was rejected by 85% of members but Mitie has refused to return to the negotiating table and has sought to impose the offer.

Unite is also currently balloting members employed by Mitie at City Airport as security guards and in assisting passengers with restricted mobility in a pay and conditions dispute.

The dispute is over Mitie’s failure to pay the London living wage to the workforce and to offer a pay increase in excess of retail price index (RPI). The workforce is also seeking enhanced rates for overtime and improved sick pay.

Unite is also seeking Mitie to recognise the union for collective bargaining and provide adequate rest break facilities for its workforce. Workers are given a 45 minute rest break but have to walk to a distant restroom which takes 15 minutes to reach.

Meanwhile Unite is preparing to ballot 65 members employed on a Crawley council outsourced housing maintenance contract over pay. Since Mitie secured the contract in 2010, the workforce has received a total pay increase of just 2.5 per cent, resulting in their pay rates having fallen by 27.5 per cent in real terms.

Mitie has refused to enter into negotiations over pay despite recognising Unite.

“Mitie’s industrial relations are in a complete mess. Up and down the UK, Unite is being forced to ballot workers for industrial action, as Mitie is failing to pay workers a living wage, ensure their safety and enter into proper negotiations to resolve these issues.

“All of these disputes would be entirely resolvable if the employer was acting in a reasonable manner.

“What these disputes demonstrate is that Mitie is not a fit and proper company to acquire Interserve’s contracts. Interserve workers who have already suffered more than enough stress and anxiety this year, should not be saddled with Mitie.”