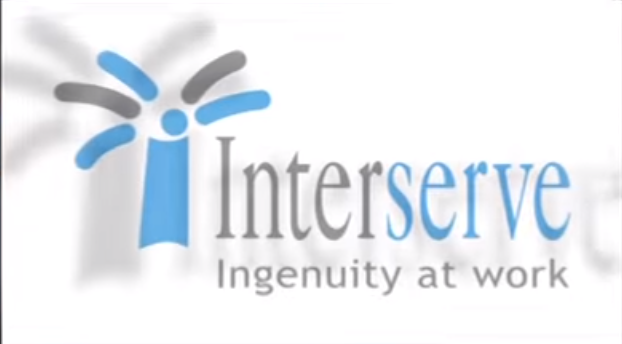 Unite has called for a public inquiry into outsourcing as unions warn that Interserve’s financial problems have put thousands of jobs at risk.

Interserve is an outsourcing company, doing things like cleaning, security and construction mainly for the public sector including in schools and hospitals.

As it has faced financial problems, its share price has been going down steadily for about three years but on Friday it nosedived again as rescue fresh rescue talks were announced

Trade union Unite has 1,200 members working across Interserve who are now worrying about their jobs.

Unite said that Interserve company could be like fellow outsourcing company Carillion who went bankrupt in January 2018.

The union called into question the government’s ‘unhealthy obsession’ with the outsourcing of public services which was ‘a road to nowhere with the taxpayer picking up the tab’.

Unite assistant general secretary Gail Cartmail said: “The mistakes made before the collapse of Carillon in January 2018 appear in danger of being repeated – if so, this could see the hard pressed taxpayer picking up the tab – yet again.”

Cartmail said she wanted to know what contingency plans the government have in place and called for a ban on Interserve bidding for new contracts, which Labour also supports.

“The moral is that public services should be provided by the public sector, as the record of these outsourcing behemoths has been woeful – it has been proven to be the road to nowhere.

“Unite has called for a public inquiry into the Carillion debacle and today we would ask that such an inquiry should embrace the events leading up to present situation at Interserve.

“GMB demands the Government step in and gives assurances to our Interserve members.

“It’s not their fault the Government’s outsourcing model is completely broken – and they do not deserve to go into the festive period worrying about their futures.

“GMB calls on the government to bring all contracts in house and use the money saved to improve public services.”

While the Labour Party did not echo GMB’s call to bring all contracts in house, it did say that all existing government contracts with Interserve should be reviewed.

Jon Trickett, Labour’s shadow minister for the Cabinet Office, also repeated Unite’s call to ban Interserve for bidding for public contracts until they are financially stable. He added:

“The Government has once again dropped the ball on outsourcing and it’s the public who will suffer.

“Less than two weeks ago, I asked the Government what extraordinary steps they are taking to monitor the financial health of Interserve.

“They told me they “do not believe that any strategic supplier is in a similar situation to Carillion,” and in November Interserve continued to win public sector contracts worth millions, despite effectively being insolvent.

“The Tories’ outsourcing and privatisation obsession is putting our public services and taxpayers’ money at risk.

Our refinancing in April of this year contemplated the development of a deleveraging plan in consultation with our stakeholders and the liquidity injected at that point also gave us the funding to execute our business plan.

Our discussions with our lenders are a positive step in the process that was agreed as part of the April refinancing. The Cabinet Office has also expressed full support for the work we are doing to implement our long term recovery plan.

The fundamentals of our business remain strong. The deleveraging plan will give Interserve a strong long term capital structure and provide a solid foundation on which to build the future success of the Group.”