There will no longer be a vote today on transparency measures 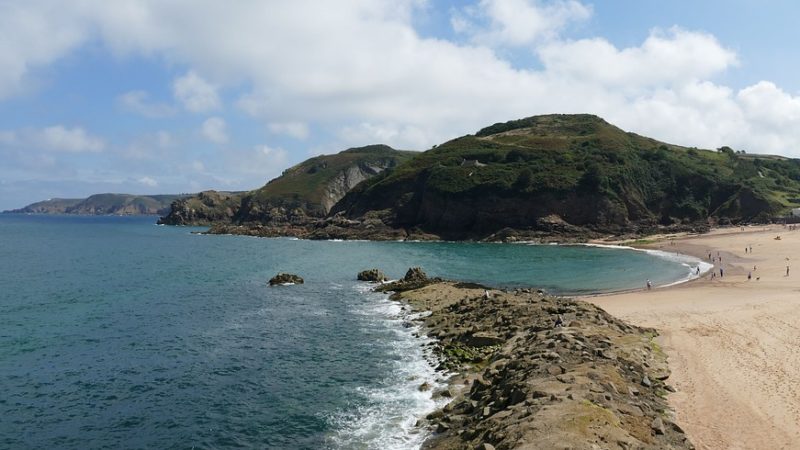 The government has avoided a vote on whether to force crown dependencies like Jersey to have a public register declaring who owns companies registered there.

According to Labour MP Jonathan Reynolds, the government has pulled the financial services bill which was scheduled to be voted on today.

A cross-party amendment to that bill would have forced Jersey, Guernsey and the Isle of Man to be transparent about who owns the companies registered there.

Now that the bill has been pulled, that amendment will not be voted on.

MPs introduced the amendment to reduce the secrecy on these islands – which can be used to enable money laundering.

The crown dependencies have lobbied against measures to force them to have public ownership registers.

On Twitter, Jonathan Reynolds criticised the decision. He said:

“This has nakedly been pulled to prevent the Govt being defeated. A Govt without a Commons majority is in office but not in power. How long can this go on?”

“It should be when not if the crown dependencies are required to lift their veil of secrecy – they are at the heart of a global network of tax avoidance that costs poorer countries and regions $170 billion a year.

“Given the level of cross-party support in Parliament for action to make UK-linked tax havens more transparent the Government should allow MPs a vote on this as a matter of urgency.

“Transparency is needed sooner not later to prevent countries being deprived of revenue that could be used to fight poverty and fund schools and hospitals.”

Other secretive UK-linked jurisdictions are undergoing similar battles over secrecy. Places like the Cayman Islands and the British Virgin Islands are not crown dependencies but ‘overseas territories’.

In May 2018, the UK Government was pressured into accepting an amendment to its Sanctions and Anti-Money Laundering Bill which would require overseas territories to implement a public register of company ownership.

One Response to “Government dodges vote on tax haven secrecy”