Women are currently under-represented in every parliamentary party 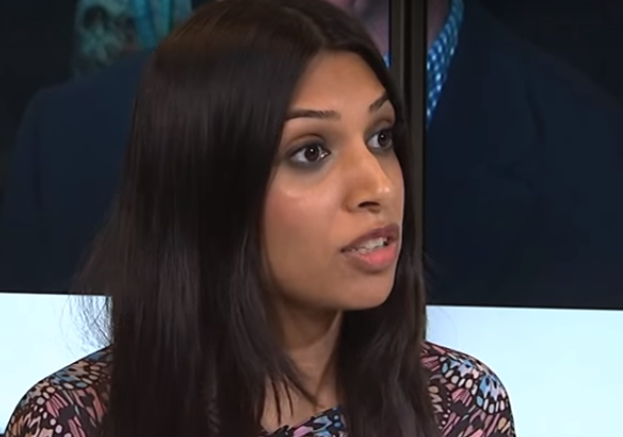 Analysis by the Observer has shown that two-thirds of Labour’s candidates for marginal parliamentary seats are women.

One example is Faiza Shaheen who is hoping to unseat Iain Duncan Smith in Chingford and Woodford Green.

Others include Tina Mckay in Colchester, Laura Mcalpine in Harlow, Jackie Schneider in Wimbledon and Sally Keeble in Northampton North.

Women have always been under-represented in Parliament and currently just 32% of MPs are women.

The Labour Party has a far higher percentage of female MPs than any other major party however women are still under-represented in the parliamentary party.

“Labour is proud to have more women MPs than all other parties put together and to be on course to be the first party with equal gender representation.

We’re looking forward to the next general election, and campaigning to get these brilliant candidates into the House of Commons.”

In the Conservative Party, just 21% of MPs are women, the worst of any major party.

The Scottish National Party and Liberal Democrats do better than the Tories but worse than Labour.

Around 34% of the Scottish National Party’s MPs are women and in the Liberal Democrats the figure is 33%.

Only one of Plaid Cymru’s four MPs is a woman and the Green Party’s only MP, Caroline Lucas, is female.