LFF got a first listen and shares the song in full. 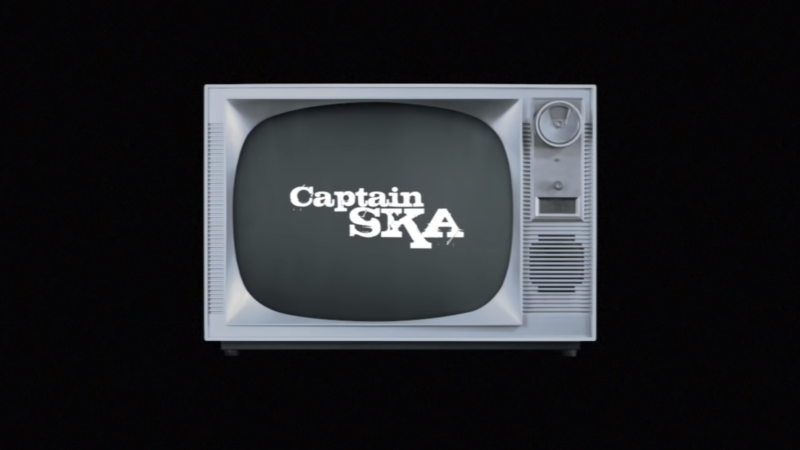 The radical music group Captain SKA have launched a new song calling out the chaos over Brexit – and demanding a People’s Vote.

The group were made famous by their hit ‘Liar Liar’ – a song which hit number one in the iTunes charts last May.

‘LiarLiar’ was reportedly ‘banned’ by the BBC due to impartiality guidelines – something which only seemed to helped its rise.

Now the group’s new song ‘Before the Colour Fades’ calls out politicians over their failure to pave a positive way forward.

The song says ‘the suits can’t decide’ and that ‘the people’ must therefore decide what happens next.

Left Foot Forward got a first listen to the song and publishes the full lyrics and video below.

The song is released on the day the government faces a vote of no government – and after the historic defeat of Theresa May’s Brexit deal on Tuesday night.

“We wrote this song calling for a second vote as the politicians have been unable to solve the Brexit mess. Its time to take it back to the people.

“I want a socialist government more than anything but another election seems seriously unlikely if you look at the numbers and the prospect of crashing out with no deal will be catastrophic for this country.

“We are in danger of ending up with the worst of all worlds – a Tory government and a no deal Brexit, crashing many people into poverty.”

I respect that you wished to leave. And that you’re ignorant, I simply don’t believe.

They’ve tried and failed so we can’t let this stand. This is for the future of our children’s land.

Because the brightest stars are fading away. Hopes and dreams are turning to grey.

The suits can’t decide – so let  the people a say. Before the colour is gone.

The world turns at a dangerous pace. And putting fences up will always cause hate.

But together in the darkness we can stand so strong.

The loneliness  will recede – and we’ll not be alone.